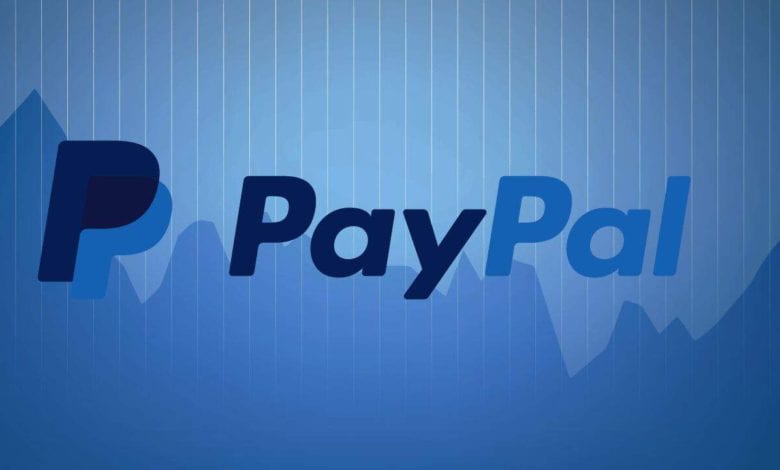 The Libra project has been surrounded by controversial opinions with some crypto enthusiasts criticizing the project and others saying that it will definitely change the world of digital assets and maybe even trigger the mass adoption of cryptos.

For instance, Ripple’s CEO Brad Garlinghouse revealed his own thoughts about Libra.

He believes that the whole scrutiny that Facebook triggered is its own fault.

Other than that, the founder and CEO of Facebook, Mark Zuckerberg, said that the giant company is planning to take a consultative approach to develop the controversial Libra.

It’s been reported that PayPal has reportedly withdrawn its support for Facebook’s project Libra.

The payment giant reportedly joined the nonprofit association back in June 2019 and it was one of the 28 members who were tasked with overseeing the development of the controversial project and its eventual launch next year.

PayPal seems to have grown concerned about the backlash against the digital asset Libra but it’s also worth noting that the company did not cite any specific reason for the fact that it dropped support for this project.

According to a statement given to The Verge, PayPal remains supportive of Facebook as a strategic partner, said the online publication the Daily Hodl.

“We remain supportive of Libra’s aspirations and look forward to continued dialogue on ways to work together in the future. Facebook has been a longstanding and valued strategic partner to PayPal, and we will continue to partner with and support Facebook in various capacities.”

The Libra Association released its roadmap

The Libra Association seems to be more resolute than ever. It’s also worth noting that it released its first roadmap just a few days ago:

“We continue to complete design work for all priority features. We are making good progress implementing features like Full Nodes. We’re working to define node reconfiguration specification will work prior to finalizing the Libra Protocol definition.”