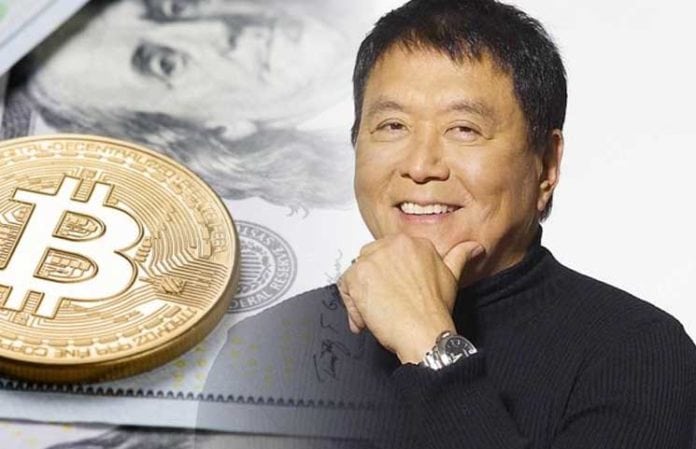 Robert Kiyosaki, the author of the “Rich Dad, Poor Dad,” a popular financial self-help book, debated Bitcoin (BTC) and USD during the Sane Crypto Podcast held by Kim Hughes. He went bullish on Bitcoin (BTC) saying that the leading cryptocurrency in the market and the other cryptos are “currencies of people,” while he called USD a scam.

“The US Dollar is a scam. I think the dollar is toast because gold and silver and cybercurrency are going to take it out. The US Dollar is gone. In the year 2000, there was one currency, the USD. It was called the reserve currency of the world, and then came Bitcoin and cryptocurrencies,” Robert Kiyosaki said.

The author of “Rich Dad, Poor Dad,” who is now working on a new book entitled “Fake: Fake Money, Fake Teachers, Fake Assets,” disclosed that in the upcoming book he discussed how the gold, Bitcoin (BTC), as well as other cryptocurrencies represent the last resort for the moment when the financial market as we know it would collapse. According to Kiyosaki, the “doomsday” of fiat currencies is imminent. 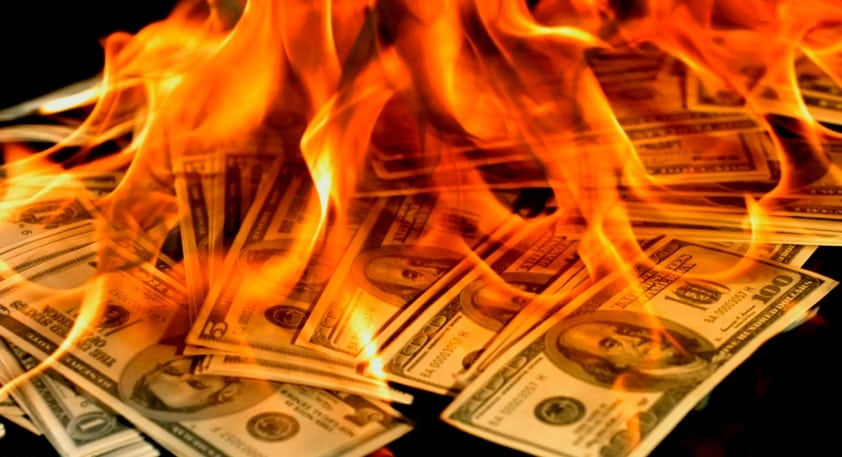 Robert Kiyosaki forecasted the collapse of fiat currency and the conventional financial system, and the dominance of Bitcoin (BTC) and other cryptos

“I talk about the three types of money today, God’s money, which is gold and silver, government’s money which is fiat currencies [and] the people’s money, which is cryptocurrency on the blockchain technology. Gold is a hedge, and I am expecting a collapse in the system, which is why you are into cryptocurrencies now, Bitcoin (BTC) and Ethereum (ETH),” explained Robert Kiyosaki, author of the “Rich Dad, Poor Dad” financial self-help book.

Earlier, Kiyosaki also stated in an interview that the upcoming imminent financial crisis would be “the biggest of all.”

However, he is not the only one who thinks that the fiat currency, especially the USD, and the conventional financial systems are doomed. Thus, Bill Gates and Nomi Prins, a former manager at Goldman Sachs, also believe a massive financial market crash is just around the corner. However, neither one of them stated anything about cryptocurrencies.

On the other hand, Steve Wozniak, Apple’s co-founder, stated that Bitcoin (BTC) is far superior to the USD which he described as a “phony.”

Bitcoin (BTC)Fiat CurrencyFinancial CrisisRobert Kiyosaki
Previous ArticlePapusha Rocket Technology Is The Next Step Of The Civilization’s Development – Mixing Blockchain, Ecology, And Space TechNext ArticleCardano (ADA) And Komodo (KMD) Are The Cryptos You Should Keep An Eye On This Week