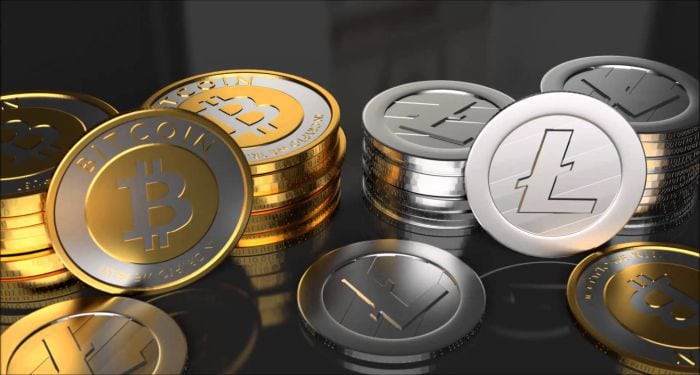 Ethereum (ETH), Bitcoin Cash (BCH) and IOTA (MIOTA) have been sparking the return of bulls these days.

On May 1st, at 00:00 UTC, Ethereum (ETH) was trading at $627 on Coinbase and today after just three days, at 04:15 UTC. ETH was trading at exactly $724 to a token with a market cap of $71 billion. The coin jumped 14% over the course of last week. Most voices claim that Vitalik Buterin’s announcement regarding the sharding system is taking credit for the crypto’s massive boost. On the other hand, there are a lot of members of the community who are saying that investors don’t understand the concept of sharding and the current rise is just a shift.

Analysts say that a break in the minor resistance at $1,550 would indicate a bull run and take the coin’s prices to the moon aka to about $1,800.

IOTA jumped by 15% during the past 24 hours and now the crypto is trading at $2.27 with a market cap of $6.3 billion. It even managed to push down Tron (TRX) from its ninth position on CoinMarketCap. 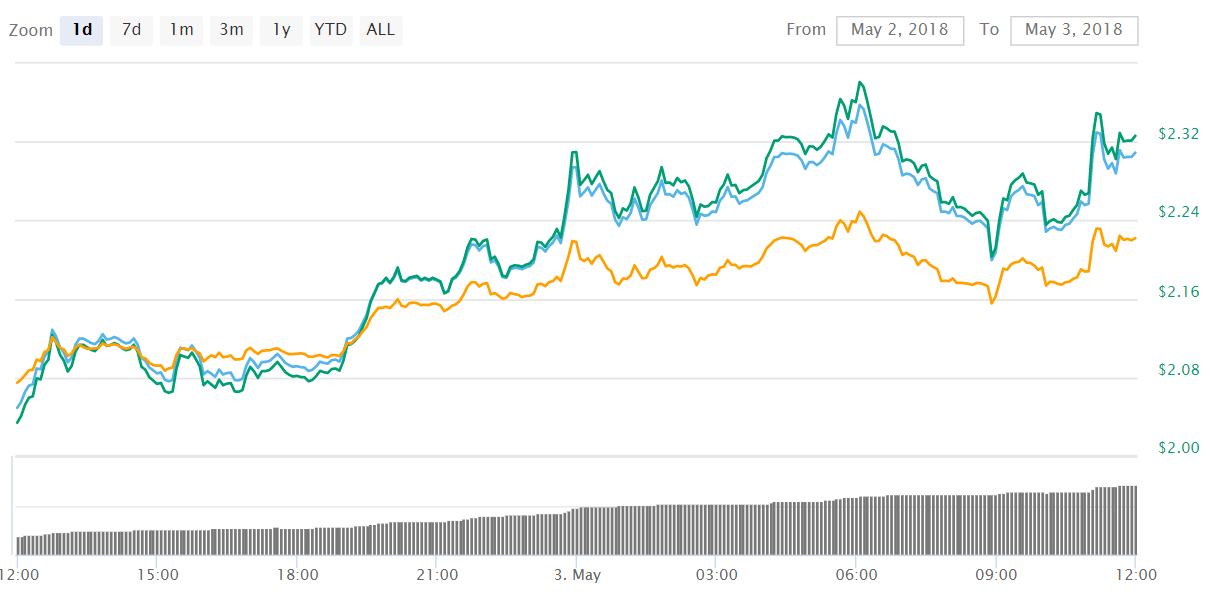