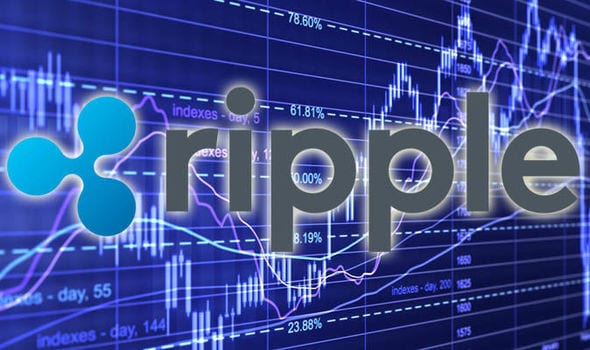 Ripple and XRP have been doing great this year, and Ripple has been making increased efforts to promote the whole XRP ecosystem.

Now, there are two companies which are spinning up XRP validators as reported by the Daily Hodl.

Coinfield has one node up and running

“The Canadian crypto exchange Coinfield says it has one node up and running and plans to spin up more in the coming months.”

You may recall that Coinfield crypto payment processor said that they just integrated the XRP Tip Bot.

The head of the XRPL Labs, which is backed by Ripple plans to give away small amounts of the digital asset to Ripple and XRP enthusiasts.

Omni also has a validator online

After CoinField’s announcement, the online rental marketplace Omni revealed it also has a validator online.

“Today Omni went live with our $XRP Validator. At @omni we believe in a sustainable economy of access, it’s clear that this is one of the best possible ways to help sustain the XRP ecosystem. Excited to contribute to the community.”

This has been a great year so far for Ripple and its products that the San Francisco-based company has been promoting.

Ripple also made sure to boost the whole XRP ecosystem and promote the mainstream adoption of the digital asset.