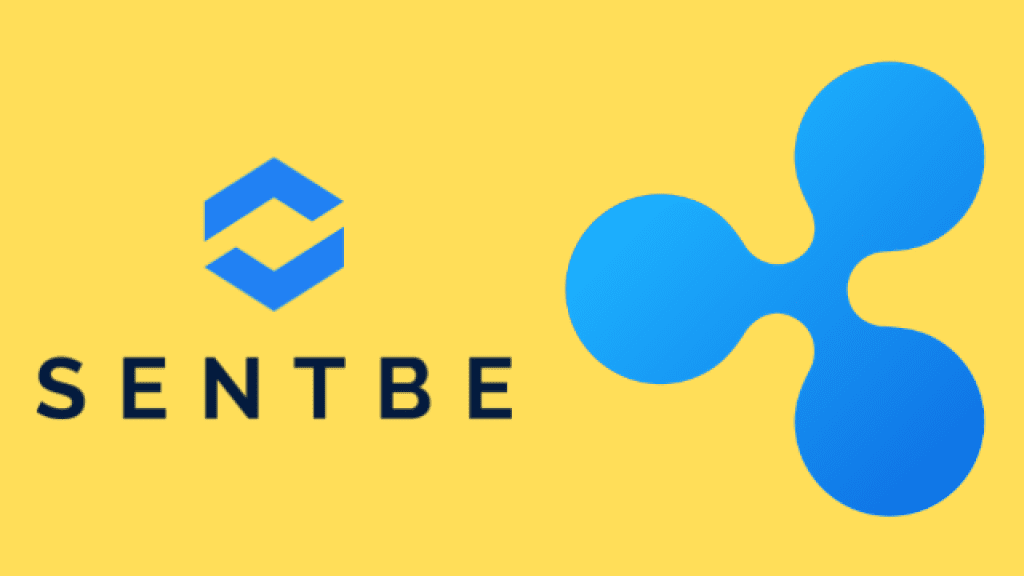 There’s some new info that just entered the crypto space, and it seems pretty interesting.

Sentbe which is a money transfer fintech startup in South Korea has just joined RippleNet, and this way it helped expand the network of banks and financial services institutions via Ripple’s cross-border payment products.

The startup revealed the partnership with Ripple on the website and it has also become MoneyGram’s first virtual agent in South Korea as well.

As you know by now, MoneyGram is a Ripple partner and the Daily Hodl notes that it’s not very clear whether all the three companies will be working together to whether the Sentbe partnerships will be distinct ones.

Alex Choi, CEO of Sentbe, said the following about all this:

“Innovation that simplifies the money transfer process is our top priority and there is not a more perfect time than now to embark on this move with MoneyGram,” he said.

He continued and explained that “We are now in an even better position to meet the demand for tech-savvy solutions within this space and look forward to the change this will bring to the diverse community we serve.”

MoneyGram CEO Alexander Holmes showed a few details on how they plan to use Ripple’s xRapid not too long ago.

In a recent interview, Holmes stated that XRP is the “absolute right” asset to be used for settlement purposes. He explained that the partnership will let them, in the short-term, enhance the efficiency of their platform.

Sentbe teamed up with Samsung

The online publication mentioned above also cited reports from Pulse saying that the South Korean startup has also teamed up with Samsung recently as a part of the tech giant’s new cross-border remittance service in 17 countries. 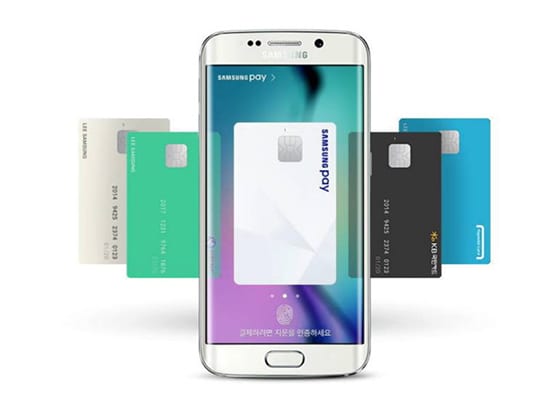 As expected this report triggered various theories and speculations that Samsung is teaming up with Ripple.