As we already know, the conventional banking system is experiencing lots of flaws that affect the customers, from slow transactions to high fees. Luckily, Ripple and its XRP (XRP) cryptocurrency can benefit the world's central banks to perform faster and satisfy their clients' needs in a more proper way than what's happening at the moment.

And, as it seems from her latest statements, the IMF leader, Christine Lagarde, agrees with that. Even more, at the beginning of the year, Ripple announced that it teamed up with over 200 financial institutions, mostly global banks.

And, as for the banks' part, they find themselves in an exceptionally troublesome situation, mostly related to the traditional methods they use for transacting and operating. And there's where Ripple and its XRP (XRP) cryptocurrency come to the rescue as they offer a modern, faster, and cheaper way for the world's financial institutions to conduct their operations.

World's central banks can benefit from Ripple and XRP (XRP)

The most significant competitor for Ripple is SWIFT, that is the conventional method for banks to conduct transactions. The downside of SWIFT is its slow processing and, thus, the latency on which financial institutions carry on the transactions. 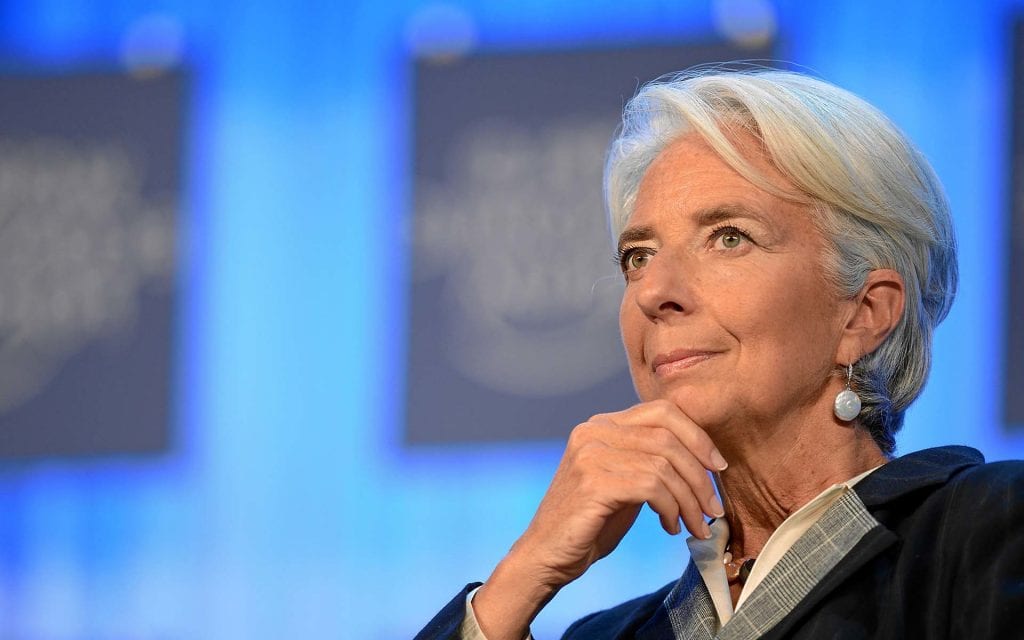 “I think in the banking system at large in many, many countries; the difference will not be between those who are disrupted and those who survive. The difference will be between those who are cannibalized because they are not seeing it coming, and they are not embracing it and those who self-induce that cannibalization. […] So that is where I see changes happening now. If you think of Circle, and Ripple and all those – that is where they are active and helpful,” stated Christine Lagarde, the IMF director, this year, suggesting world's central banks to adopt Circle or Ripple and its XRP (XRP)-based operations.

In short, Ripple and XRP (XRP) have the sustain of Christine Lagarde, the IMF leader, so, most likely, we'll soon witness a change in the banking system. And when thinking that Ripple- and XRP (XRP)-based methods are all about instantaneous cross-border transactions, we believe that soon everything would change, triggering the rise of Ripple and XRP.