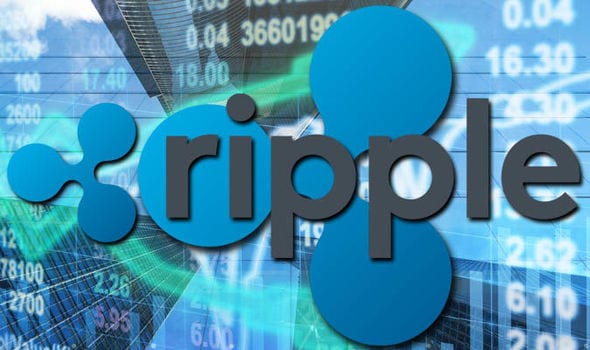 Ripple and its digital asset XRP have been making headlines a lot these days.

Ripple has been bagging more partnerships, and the San Francisco-based company was also able to enjoy more adoption of its products.

Both Ripple and Wietse Wind’s company XRPL Labs have been boosting XRP a lot lately in a massive effort to push adoption.

Ripple enthusiasts and the XRP army of fans obviously became really excited at the news.

Someone tweeted: “This is the start of a revolution.  Creating a frictionless global economy. One ripple at a time.”

Another follower wrote, “Curious why they opened a new outlet for XRP when they recently stated sales would be limited.” The person was referring to the changes that Ripple said they would make soon.

During the recent Swiss National Bank Conference that was held back in May 2019, Ripple’s CEO, Brad Garlinghouse managed to pleasantly surprise a lot of people when he explained the very essence of the blockchain tech, reports ZyCrypto.

He also managed to enlighten the most influential central and commercial bankers in the world who were in attendance on Ripple Technology and products.

He also explained that Ripple has been working really hard in order to eliminate the flaws of SWIFT which despite being out there for decades did not manage to keep up with the times and the evolution of technology.

SWIFT remained slow, expensive and not reliable enough, compared to Ripple’s products for cross-border payments which are much cheaper, faster and with boosted security.