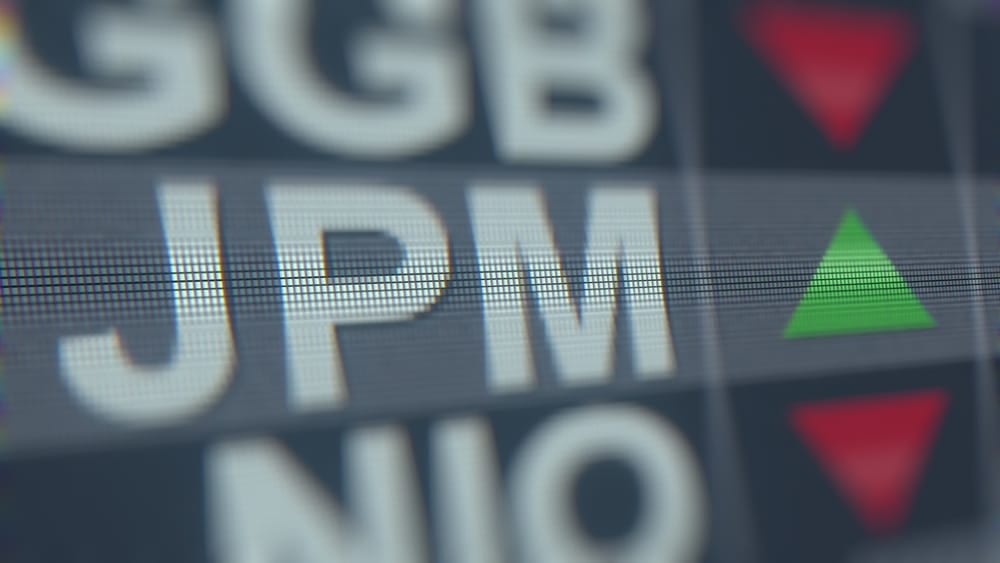 Ripple CEO Brad Garlinghouse said that JP Morgan’s digital asset which people have been calling Ripple’s main rival these days is great for publicity but not for the crypto space.

Banks will not use JPM Coin

Garlinghouse continued and said “I got asked this last week. I was speaking at a Morgan Stanley conference, and somebody asked me – there was a set of headlines about JPM Coin. This guy was from Morgan Stanley who was interviewing me. I said, ‘So is Morgan Stanley going to use JPM Coin?’ He’s like, ‘Probably not.’”

Struggling to find use cases for JPM Coin

Garlinghouse said that he is trying really hard to find a viable use case for the coin, but his conclusion is that it doesn’t solve any issues.

He basically said that people could just use the dollar and that’s it. 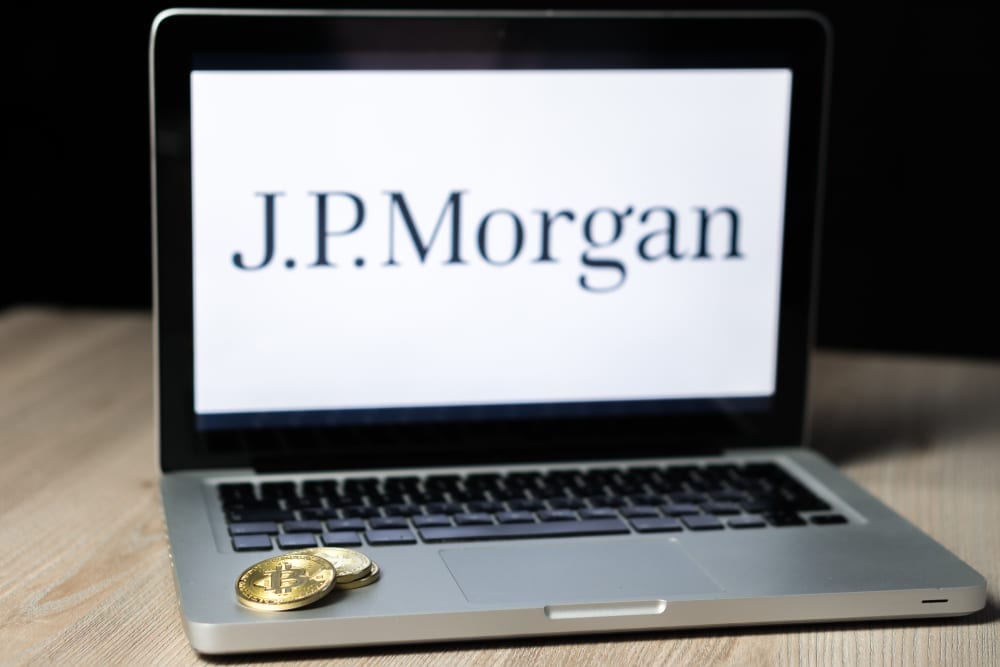 As it was already reported, Bloomberg noted that JPM Coin is a direct rival for Ripple and their XRP digital asset.

They believe that if Ripple‘s main competitor used to be SWIFT, now it became this coin because the institution moves more than $5 trillion in wholesale payments daily.

This reportedly means that every move that they’re making will have a massive significance.

Anyway, Garlinghouse couldn’t care less about the coin and Ripple goes on with its own developments and achievements.