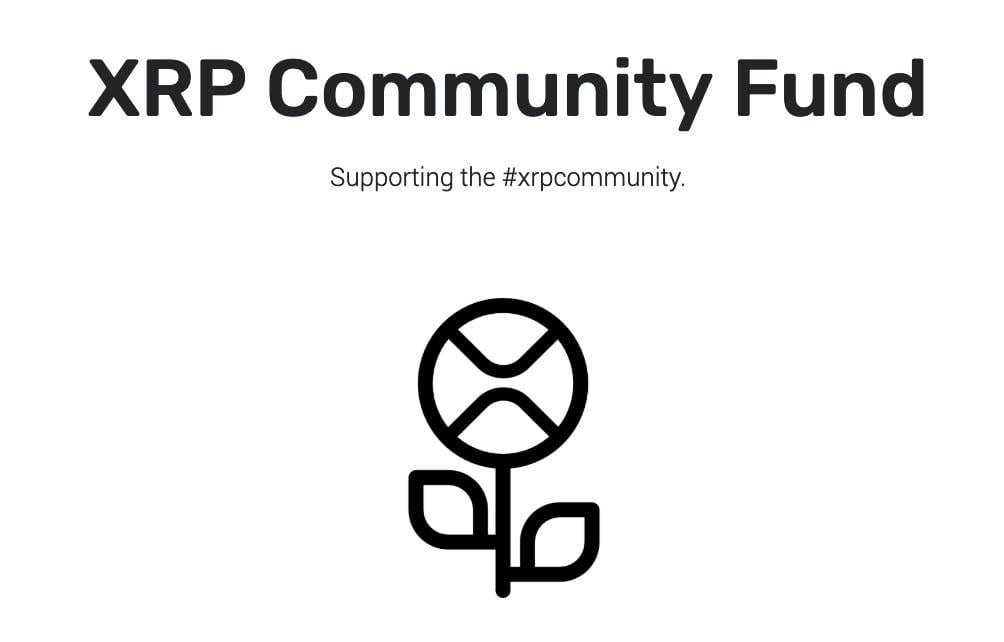 Ripple has had a successful 2019 so far, and the San Francisco-based company marked a lot of new partnerships this year.

More than that, it has been working hard in order to promote its products and to boost the XRP ecosystem.

Wietse Wind and his Ripple-backed XRPL Labs have been boosting the adoption of XRP as well.

A recently formed foundation called the XRP Community Fund is revealing the way that it plans to boost the adoption and development of the XRP ecosystem.

The fund’s website said that the foundation that is based in the Netherlands “would be used to support the development of tools/apps/integrations/plugins that make it easier to use XRP for (consumer/small business) payments.”

The website also details how the fund was formed a few months ago.

Wietse Wind, XRPL Labs founder, is one of the directors and the board members of this foundation.

It’s already a known fact that he and his company managed to boost the XRP ecosystem a lot recently. 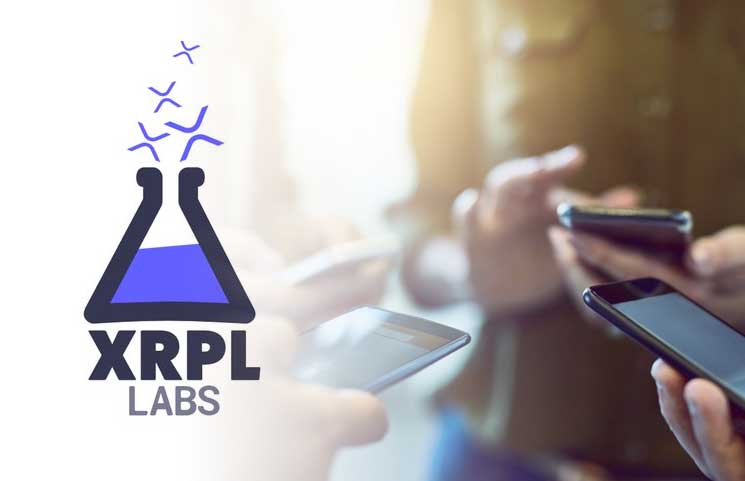 You may recall that back in April, Wind offered a behind the scenes look at the XRP Tip Bot.

During an interview on the XRP Community Blog, Wind said that the platform serves as a fertile testing ground for things to come.