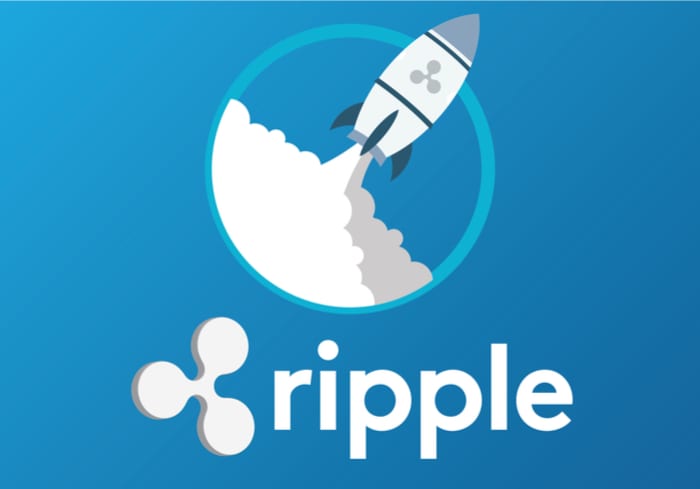 Ripple was pretty successful this year, and the San Francisco-based company was able to seal a lot of partnerships.

They also made sure to promote their products, and most of all, Ripple made considerable efforts to boost the whole XRP ecosystem. It’s also worth noting that Ripple-backed XRPL Labs and Wietse Wind did the very same thing.

Ripple plans to expand its reach beyond cross-border payments

The firm checks out the way in which it can expand its reach beyond the cross-border payments industry.

You may know that so far they have been focusing on disrupting the cross-border payments industry with its products using XRP.

The company was even able to surpass SWIFT, the traditional payments system that banks and financial institutions have been using for decades now.

Ripple made a lot of efforts to fill the gaps and flaws that SWIFT has been showing and more financial entitites have appreciated the firm’s achievements in this direction.

Ripple’s senior VP of product management Asheesh Birla told the Change the Wave podcast that the company is exploring the ways in which it could play a direct role in the emerging world of micropayments.

He continued and explained, “So if you go into parts of the emerging world, a $10 loan is a big deal. It’s called a microloan. I think you could do that blockchain in a way that you couldn’t do [with other technology].”

The Daily Hodl made sure to reveal that Birla didn’t mention whether XRP might be involved in a Ripple-led micropayments platform.

Asheesh Birlaripplexrp
Previous ArticleMonero Price Analysis: XMR Dropped By 4.89%Next ArticleBitcoin (BTC) Funds Might Have Vanished When The LN Flaw Was Reportedly “Exploited In The Wild”