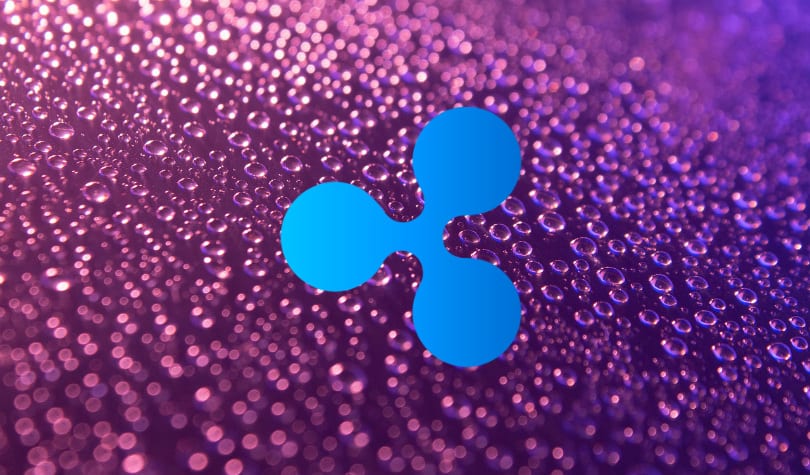 Ripple made headlines recently after an expansion. The company has been able to boost the digital asset XRP a lot this year.

Xago’s exchange has the ability to connect and use RippleNet.

The official announcement revealed the following:

“Xago has built the exchange in order to create liquidity of XRP in South Africa.”

Ripple has been said to be in the middle of a rebranding process lately.

Now, the San Francisco-based firm confirms reports that are claiming that there’s a rebranding that is taking place at the moment and it involves the main products.

The latest reports coming from the online publication Daily Hodl reveal that reps from Ripple told the Japanese media outlet Morningstar that its payment messaging system called xCurrent and the corporate payment API called xVia will be referred to as RippleNet.

“Rather than purchasing xCurrent or xVia, customers connect to RippleNet via on-premises or the cloud, and instead of purchasing xRapid, customers use on-demand liquidity,” according to official notes.

The notes also say that “These are not new products, but a rebrand of existing products. There will be little change and no impact on customers.”

Ripple is highlighting its mission

Ripple said that it wants to emphasize the company’s mission to build a payment network rather than promote a suite of software solutions, according to the same online publication mentioned above.

It’s also worth noting that the company’s website has been revamped as well and RippleNet is emphasized as the name for Ripple’s enterprise payment solutions.

You should check out the website to see more changes that took place.