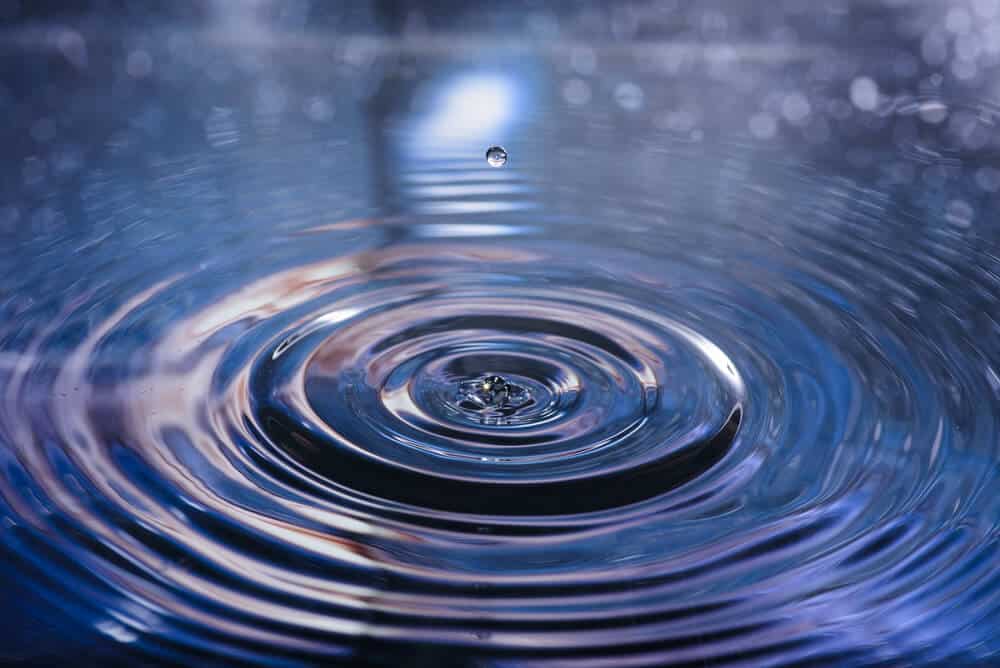 Ripple has been making headlines a lot lately due to various achievements.

Now, it’s been reported that Marcus Treacher, head of customer success for Ripple offered more details on the addition of the payment solutions company to the Registration Management Group (RMG).

Ripple has been focused on Distributed Ledger technology to become a member of the body, news of its addition was released a month ago on May 6th.

Crypto News Flash writes that “ISO 20022 was developed by the Technical Committee of the International Organization for Standardization (ISO) and is a uniform standardization approach (methodology, process, repository) to enable communication and interoperability among all global financial organizations.”

This is intended to become a central dictionary of business items that are used in financial communications and to link the existing legacy of financial systems.

It’s also worth noting that Ripple’s Head of Customer Success added the fact that the cross-border payments industry still has massive potential, and this will be boosted as soon as adoption increases.

Treacher continued and said: “To ensure this shift delivers its full potential, the payments industry must work to continue to drive ISO 20022 adoption. Ripple is in a unique position to help its customers take full advantage of ISO 20022 standards, advising on topics related to messaging and integration so that customers can simplify the deployment and further reduce operational overhead on RippleNet.”

In other news, Ripple revealed not too long ago that the firm is pro-regulation of XRP and cryptos in general.