Ripple Launches Portal For Developers To Build On The XRP Ledger

Ripple has made a lot of successful moves this year and most of them involve sealing important partnerships.

The San Francisco based company has been working really hard to eliminate the flaws of the traditional financial system via its products.

Ripple has been promoting and boosting the whole XRP ecosystem and they have also been pushing the adoption of the digital asset, because this is more important compared to the price of the coin, according to what Brad Garlinghouse had to say. 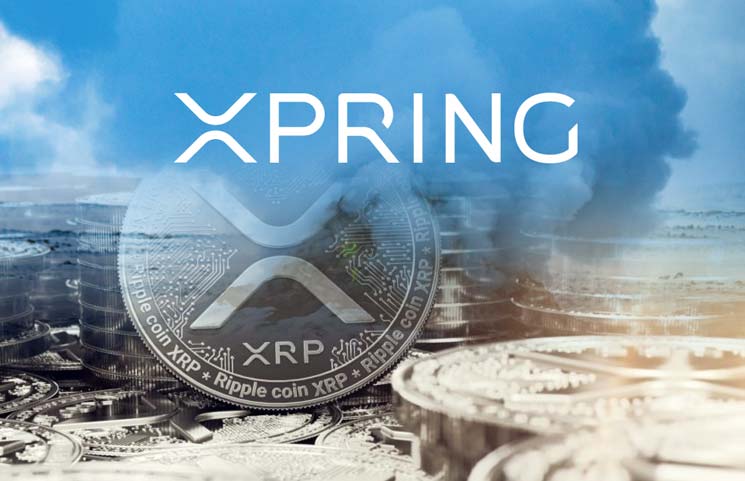 The portal that Ripple is creating is called Xpring.io and it’s designed to offer developers a one-stop-shop in order to manage “everything they need when it comes to integrating payments into their applications and a way to unify the various platforms they already use.”

The platform also features a custom wallet that allows engineers to test XRP payments and also to create addresses.

It's important to note that all this will be achievable without the need to spend real money.

Xpring is investing more than $500 million in companies that are building on the blockchain and crypto and they first announced plans to directly support developers back in August.

The platform released an SDK that was designed to offers developers who want to build on XRP a robust start.

Ripple was in the spotlight these days again after new rumors regarding a potential partnership with Binace surfaced.

You may recall that back in February, Binance CEO Changpeng Zhao was saying that Binance will definitely team up with the startup in the future in order to support the company’s XRP-powered ODL.

It's been revealed that some members from the XRP community say that a tracking tool that’s designed to detect the ODL volume discovered a new possible hint that Ripple might have teamed up with Binance.