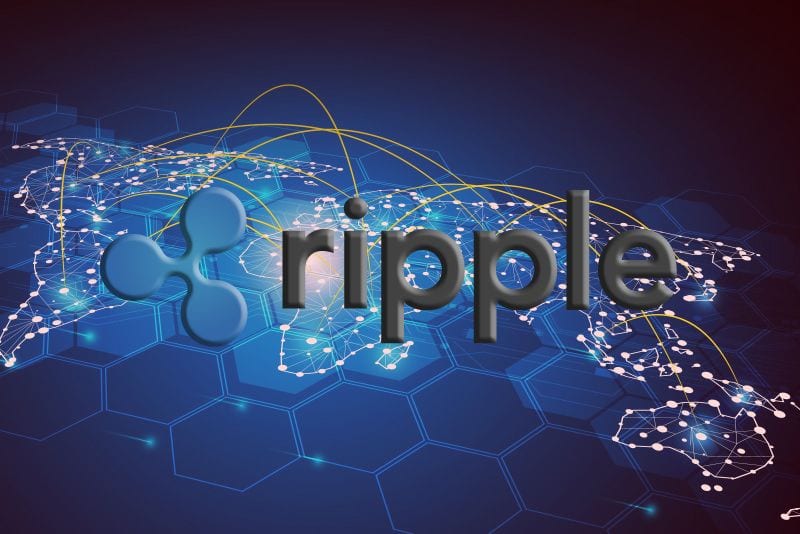 Ripple has been boosting the whole XRP ecosystem and the San Francisco-based company has been making sure to promote adoption for its services.

24 customers signed up to use XRP-based payment solution

Now, Ripple’s Asheesh Birla has exciting news: he just revealed that the firm has 24 customers who are signed up to use the XRP-based cross-border payment solution.

The company started xRapid back in October 2018 and since then, the product has been rebranded and now it’s called On-Demand Liquidity.

“A year after the commercial release of On-Demand Liquidity, we have two dozen customers signed on, and we’re making an impact.”

Birla made the comment at Swell 2019, the company’s yearly convention in Singapore.

Not too long ago, it’s been revealed that Ripple fans can celebrate after the favorite fintech just announced that they have over 300 clients who are using the cross-border tech in order to move money across borders.

“We have also seen 10x year-over-year growth in transactions on RippleNet, our global network of banks, financial institutions, and payment providers that sends money globally, instantly and reliably for fractions of a penny.”

During this year’s Swell 2019 conference in Singapore, the company marked the one-year mark of its XRP-based cross-border payment solution xRapid aka On-Demand Liquidity (ODL).

Ripple has been making efforts to boost XRP and more than that, CEO Brad Garlinghouse made sure to highlight the fact that he’s not focused on the price of XRP in the short term, and the focus is on the long run.

Speaking of XRP’s price, the third crypto on CMC is currently trading in the green at the moment of writing this article and the coin is priced at $0.280503.