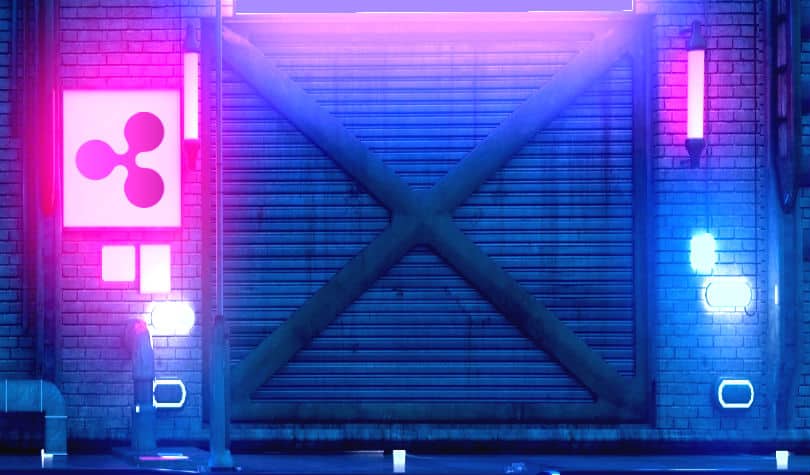 Ripple has been making some pretty successful moves in 2020 despite the global crisis in the middle of which we are.

The company has been making massive efforts to boost the complete XRP ecosystem but to also push the mainstream adoption of the digital asset XRP as well.

In a blog post, the company said that they teamed up with the University of Zurich, ETH Zurich, Ryerson University, and the Instituto Tecnológico Autónomo de México (ITAM), as reported by the online publication the Daily Hodl.

It’s also worth noting the fact that the addition of four institutions brings the total number of UBRI partnerships to 37 universities.

Ripple said that UBRI supports the University of Zurich’s Center for Sustainable Digital Finance which would conduct “research on the digitization of financial services in partnership with multiple stakeholders including regulators, businesses, financial companies, and consumers” among others.

Unlocking the potential of blockchain in Switzerland

It’s been also revealed that UBRI’s joint effort with ETH Zurich has the goal to unlock the potential of blockchain in Switzerland.

“ETH Zurich, meanwhile, is researching information security and cryptography, as well as new concepts and systems for payments…” according to official notes.

The notes continue and point out the fact that “UBRI also provides technical support for the university’s efforts to integrate secure, multi-party computation techniques into blockchain protocols and model smart contracts. Many of these activities take place in collaboration with the Zurich Information Security & Privacy Center (ZISC).”

Head over to Ripple’s original blog post in order to learn the complete details.