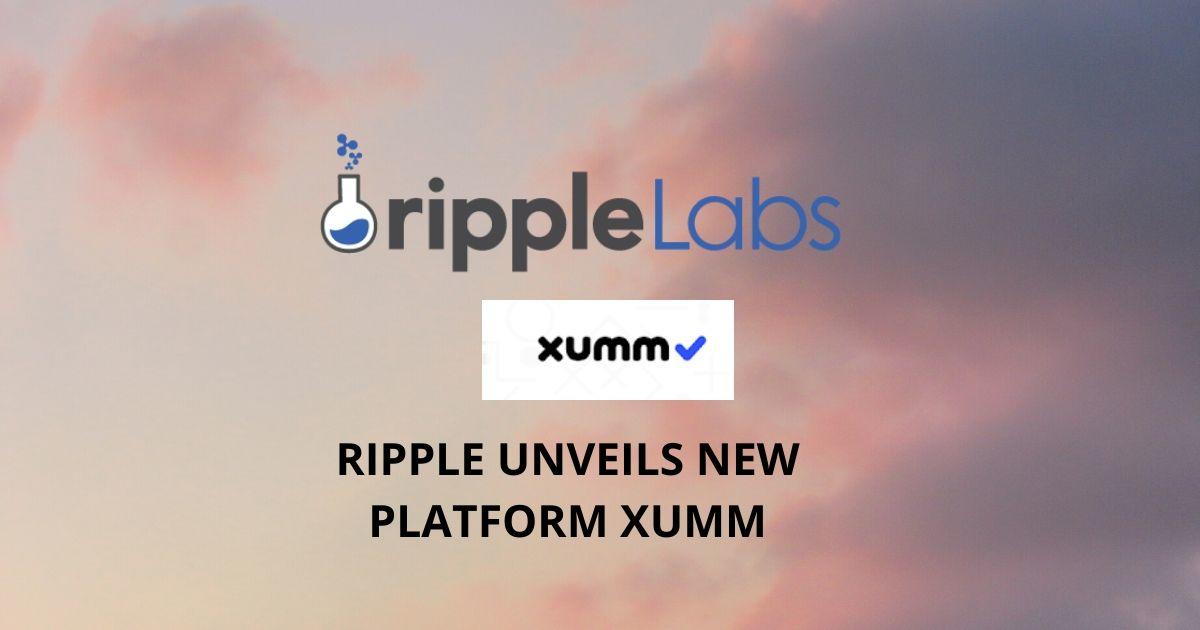 Ripple continues to make efforts to push the mainstream adoption of XRP and also to boost the whole ecosystem.

The San Francisco-based firm was recently in the spotlight when Ripple’s chief technology officer David Schwartz said that the company is witnessing more demand for the ODL product that’s powered by the digital asset XRP.

The On-Demand Liquidity product was formerly known as xRapid, but the company had a rebranding process that changed the product’s name.

In terms of pricing, at the moment of writing this article, XRP is trading in the green and the coin is priced at $0.196363.

Ripple released a deep dive into the new XRP-focused platform that’s designed to offer holders of XRP an original and unique way to hold and spend crypto.

The platform is called Xumm, and it was created by the studio XRPL Labs. It’s currently in beta on both App Store and Google Play.

According to Ripple’s head of developer relations, Warren Paul Andreson, Xumm is more than a typical wallet.

“At first look, Xumm may appear to be an ordinary crypto wallet for XRP. But to the trained eye, Xumm provides a host of features and functionality that make it a powerful platform for thousands of its individual users to ‘be your own bank.’”

XRPL Labs stated that the primary goal for Xumm is to be able to offer people a way to save and spend dollars, XRP, euros and more currencies without having to get involved with a financial institution.

It seems that it will also take advantage of the decentralized exchange protocol that’s built into the XRP Ledger.

Check out more about what he had to say in his original post.