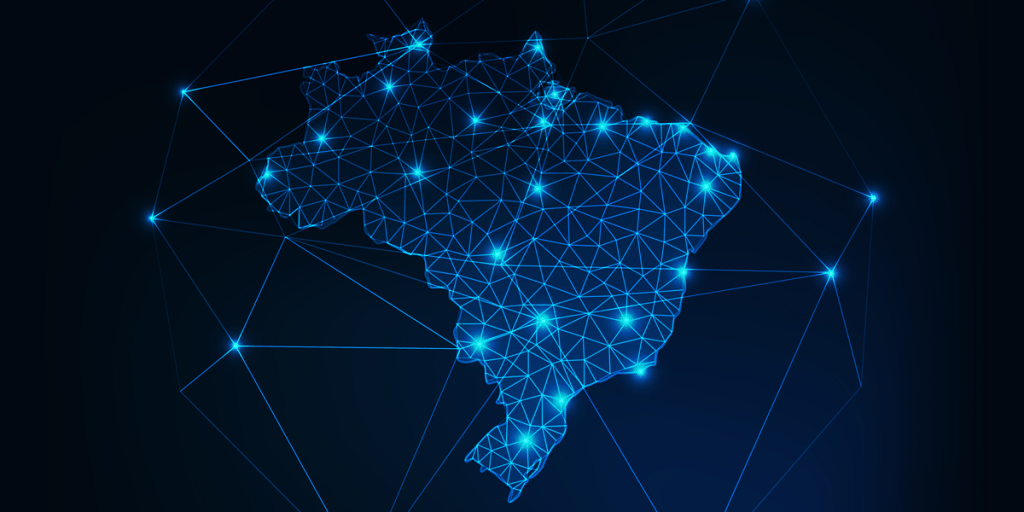 Ripple made sure to highly expand the use of its products throughout this year and the company continues to mark important achievements.

For instance, the Brazilian Payments startup BeeTech Global reveals how it’s using Ripple’s cross-border payment messaging system to pass the savings on to its customers.

The company’s chief strategy officer Alexandre C.R. Liuzzi said it’s using the tech and notes that this is designed to be faster compared to the traditional payments system SWIFT.

The main goal is to power remittances in the Euro Zone.

“With Ripple, we’ve standardized the process for integration across different rails and increased efficiency in settlement,” Liuzzi said.

Liuzzi continued and said that “We’re saving our customers more than $14 million in transaction fees. We’re talking about families who are sending money to their children studying abroad and small businesses whose main source of income comes from exports. This is huge for them.” 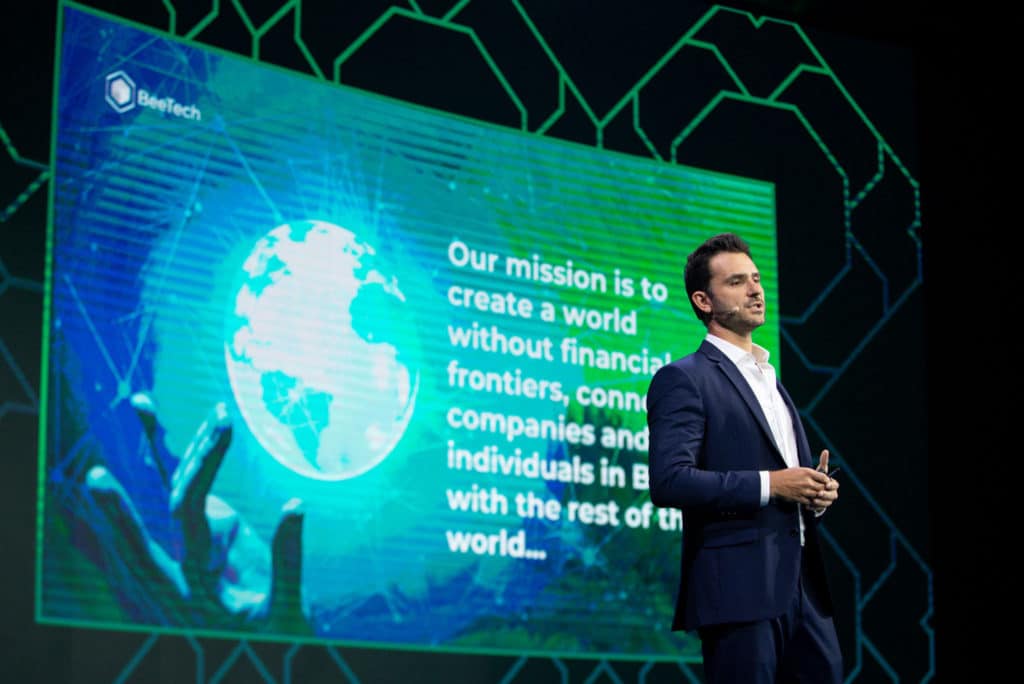 For a while now, there have been some rumors claiming that BeeTech is exploring Ripple’s XRP-based ODL Liquidity and these rumors have persisted for months.

The online publication the Daily Hodl made sure to highlight the fact that the company has not made any official announcement on whether they plan to test the tech or not.

In other news, earlier today, we reported that Santander just said that it would soon expand the use of Ripple’s cross-border payments platform.

In a recent conference that has been held by the Institute of International and European Affairs, the managing director of digital investment banking at Santander, John Whelan, addressed the company’s efforts in the blockchain industry.

It seems that the company plans to bring its Ripple-powered payments platform One Pay FX to all 10 of its main corridors.