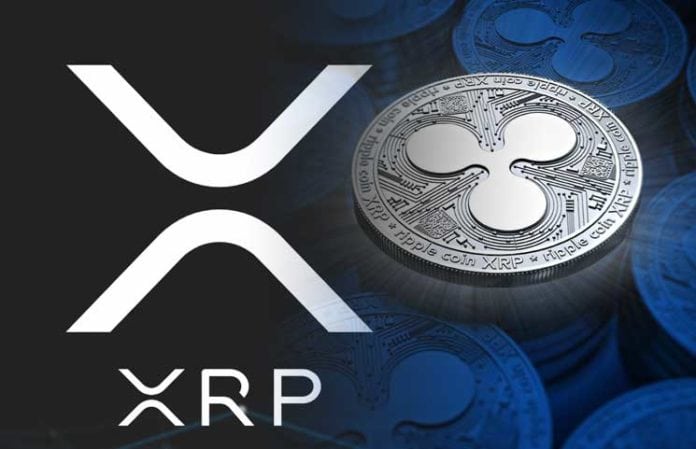 Ripple (XRP) might be on the way to a brand new cycle as it managed to have an extraordinary correction.

Most investors especially the ones who are not familiar with Ripple would find it quite hard to believe that the third largest coin by market cap fell from $3.2 to the current level.

This extensive correction highlights the fact that XRP managed to attract a lot of quick buck artists, but on the other hand, there are many investors who have recently come to value to coin as a long-term investment.

These investors believe it will eventually dominate the trillion dollars forex market.

XRP is ready to begin a new cycle

How and when exactly this will happen is not a sure thing yet, but one thing is definitely clear: Ripple (XRP) has bottomed out for now and it’s ready to begin a new cycle.

XRP’s price has been trading in a giant bullish pattern that extends all the way to2017 and this means that the crypto had two big rallies in a period of about two years.

The majority of XRP’s trading period has been in the red and even if the green days are fewer, they are definitely stronger. 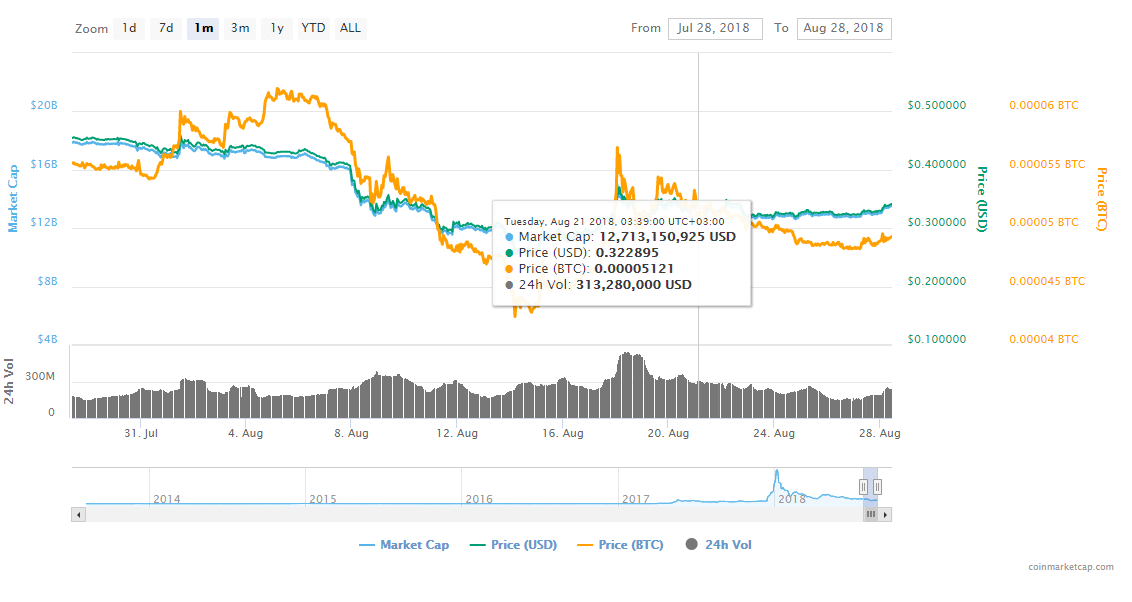 This is also the main reason for which there are so many XRP holders. XRP’s price may rise in a matter of just a few weeks and then stay down for the rest of the year.

It’s important to note that when it comes to XRP, the number of holders is the highest among all crypto investors.

XRP managed to reach the limit of its movement within a falling wedge and it’s now ready for an aggressive breakout that could mean the beginning of a new rally for the token. 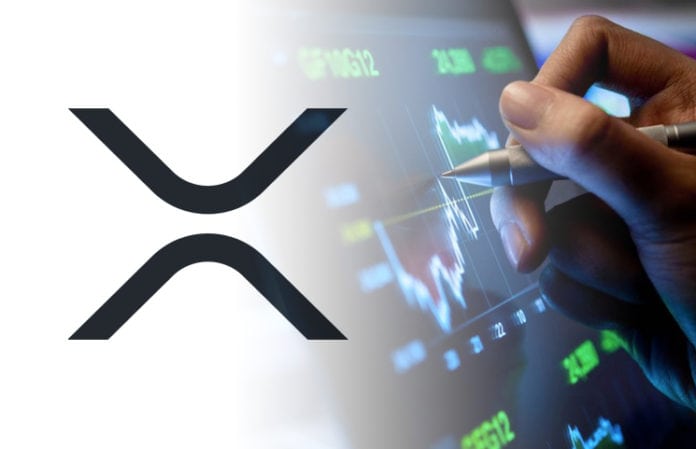 Previously, XRP capitalized on new of partnerships with lots of large financial institutions to cross the $3 mark.

What XRP may do now is that it could reach that mark or even top it. Anyway, overall, the company seems to be in a strong position even if it has to deal with lots of legal issues.