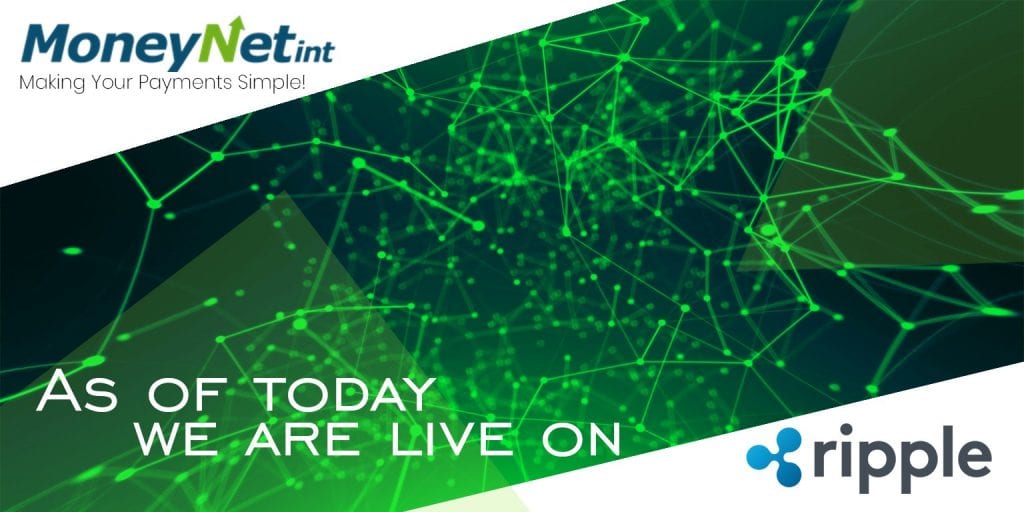 Ripple enjoys the adoption of its products a lot these days.

After the massive success of XRP-powered xRapid, now, RippleNet also welcomes another member on board.

They revealed their ongoing collaboration with Ripple a few days ago.

The payments platform provides cross-border money transfers and currency exchange services, and it just finished the integration phase with Ripple.

CCN reported that the company fully deployed the blockchain solutions with payments received from other RippleNet members.

At the moment, RippleNet boasts more than 100 members including banks, payment providers and remittance operators from across the globe.

“Their ability to now facilitate payouts in Israeli New Shekel – in addition to Euros – on behalf of other RippleNet members is another big step in expanding the overall network.”

He continued and explained that by using Ripple’s tech, the company will now be able to simplify and also reduce the FX conversion rates for the customers and also increase the settlements’ speed. 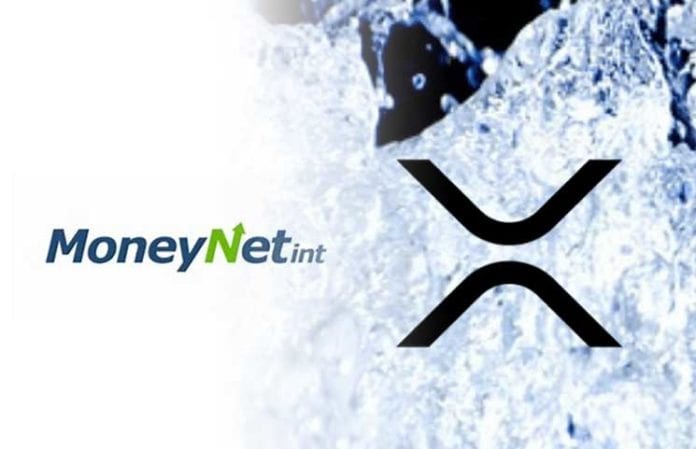 They will also be able to offer their services to new markets.

This membership with RippleNet has its own benefits for Moneynetint as well, and they include establishing banking relationships much easier.

“The processes of interfacing and approval between financial institutions, previously taking months or even years are now significantly reduced to a matter of days to a few weeks.”

Ripple recently revealed the launch a new feature for RippleNet which is known as multi-hop payments. The feature was launched with Siam Commercial Bank in Thailand.

This allows customers to ditch the need for a direct one-to-one connection to settle payments. 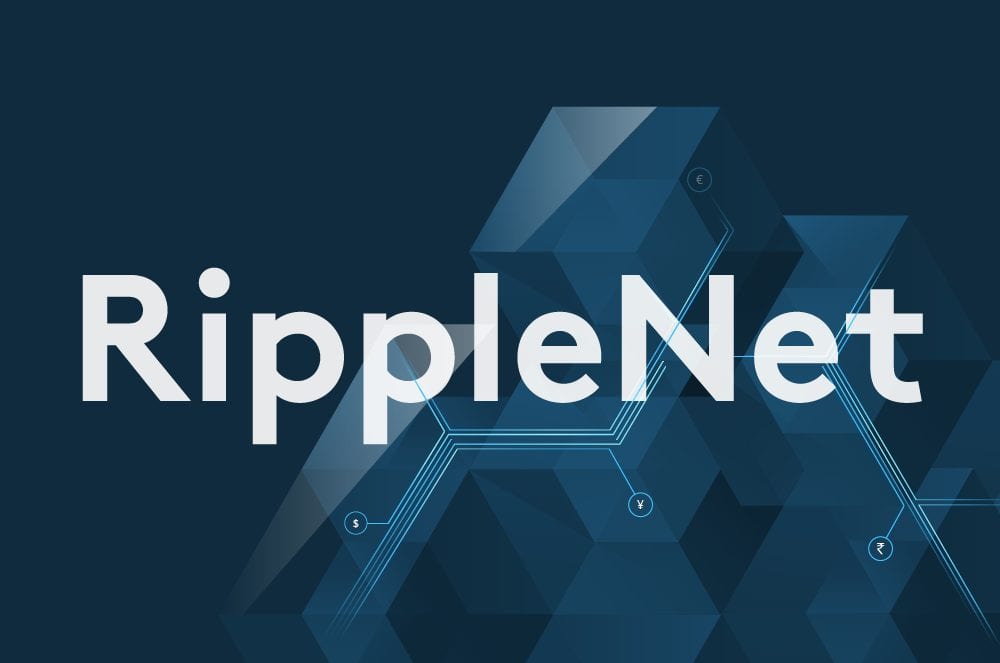 Using this new feature, Ripple will be able to combat the inefficient management of liquidity globally.