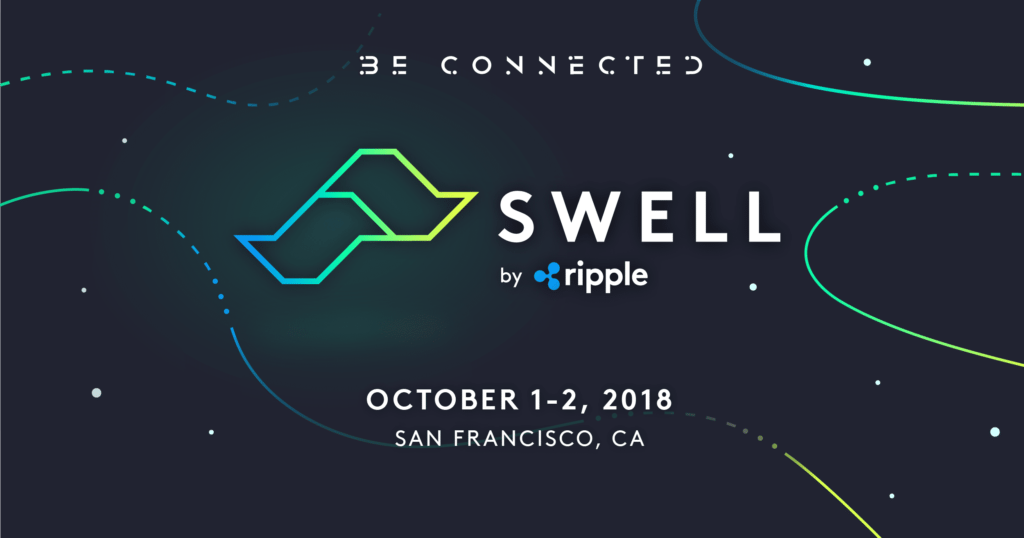 Ripple’s Swell event is around the corner, and it features some pretty big names which will attend.

It will take place on October 1 and 2, and it’s set to connect customers. It remains to be seen how this will affect XRP’s price and the crypto market in general.

Ripple is bringing its customers closer through its highly anticipated event. This has the community excited and looking forward to another jump in XRP’s price.

Probably the biggest highlight of the event is that the 42nd President of the U.S. Bill Clinton will be one of the speakers.

Ripple’s partner and customer Santander will also be sharing what it took to launch the first mobile app for international payments by blockchain technology for millions of customers.

More of Ripple’s customers such as Remitr, TrasferGo, Siam Commercial bank among others will be sharing their insights. 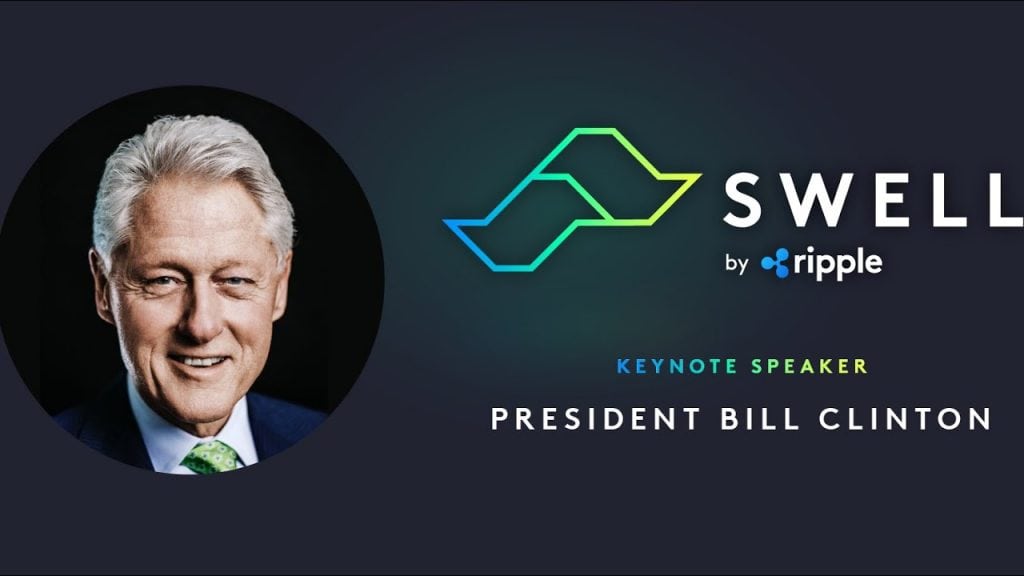 The event is important for the crypto space

The event will be mainly focused on Ripple customers, their experiences and how they are moving forward with its products. With so many notable names, the event is important not only for Ripple and XRP but the whole cryosphere.

XRP and crypto enthusiasts are excited and hopeful of the upcoming event.

Some are even expecting the launch of xRapid as a Ripple official has already confirmed that it could be launched as soon as next month.

Both the Swell event and the launch of xRapid could trigger a price surge in XRP.

Ripple has also recently launched a new feature for RippleNet which is known as multi-hop payments. The feature was launched with Siam Commercial Bank in Thailand.