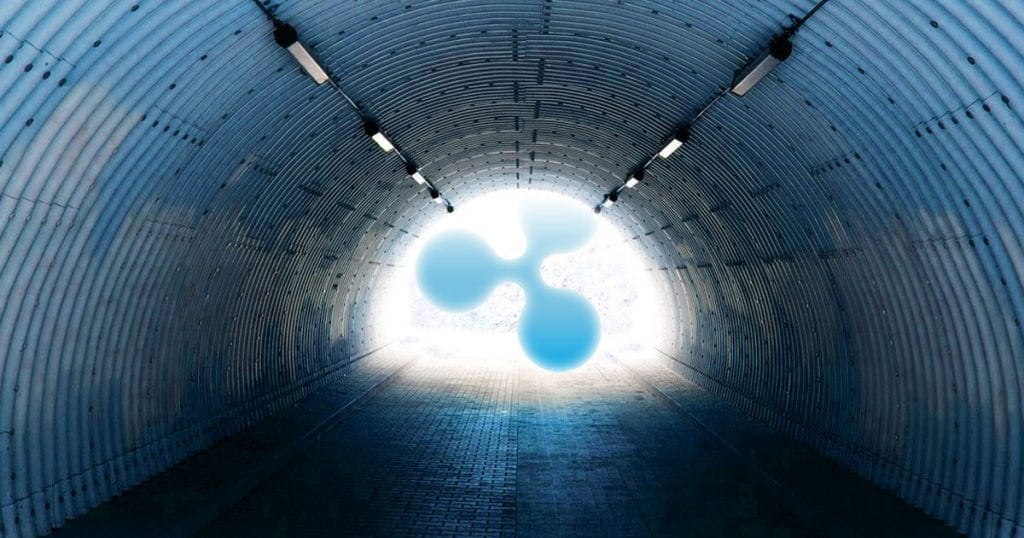 Ripple’s managing director of South Asia, the Middle East, and North Africa seems to be taking an all-or-nothing approach to revolutionizing the world of finance.

During the BlockOn conference in Bahrain, Navin Gupta addressed the reasons for which Ripple is hugely focused on the cross-border payments industry.

He said that Ripple is not an ordinary company and they are not here to make a small market share or a small amount of money.

He said that instead, they are here to “make a dent in the universe.” He continued and explained that either they can change the remittance universe the way value gets transferred across the world between people and institutions, “or we just fade away,” he said.

Gupta said that “That’s the reason six years ago we were born with a mission of moving money, like information moves today, right? And we are making it possible, working with the existing ecosystem. So I think this is a key differentiator about Ripple.”

Gupta said that first of all, they want to solve the cross-border remittances-related issues and after that, they will also look at something else as well, such as securities settlements, trade finance and so on.

Gupta concluded by saying “So we are like Google is for search, Ripple is for remittances. And that’s what we are going to do. We’re going to do it right, and we are not going to rest until we earn your respect and your business.” 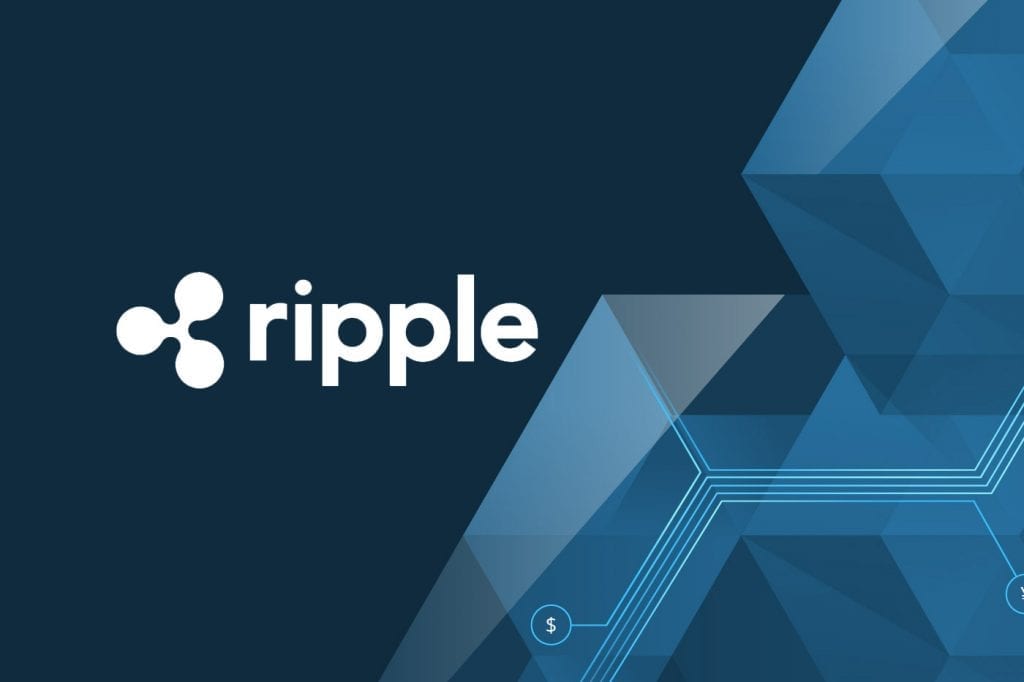 Ripple teams up with GMT

In other news, Ripple teamed up with GMT amidst their its vast palette of partnerships these days despite the bearish market that took over in 2018.

Now, the company behind the digital asset XRP managed to penetrate the Israeli territory after they close a significant deal with GMT.

The main goal is to boost the financial industry in the region and consolidate Ripple’s domination in the crypto markets.