Ripple has been expanding its vast palette of partnerships these days despite the bearish market that took over in 2018.

Now, the company behind the digital asset XRP managed to conquer Israeli territory after they close an important deal with GMT.

The main goal is to boost the financial industry in the region and consolidate Ripple’s domination in the crypto markets.

GMT believes that Ripple is an innovation

GMT published a public announcement which says that both companies share similar business-related ideas and this helped them reach some advantageous terms in the end.

“After a long and precise process GMT was chosen to be Ripple’s representative in Israel, by so joining Ripple, and its partners, in creating a global financial system, with high-end technology and values such as; transparency and affordable costs,” the announcement reads.

The GMT team said that Ripple’s tech is an innovation that is able to turn it into a great example that should be followed by other fintechs that operate in the region as well.

“GMT is joining companies like MoneyGram, AmericanExpress, CIBC, Earthport, AKBANK and many more, who are already authorized to use Ripple’s platform,” they wrote.

They also said that this partnership is establishing GMT’s place at the top of Israeli Fintech industry.

For the moment, it’s not very clear yet whether GMT will be using xCurrent, xRapid orXRP. 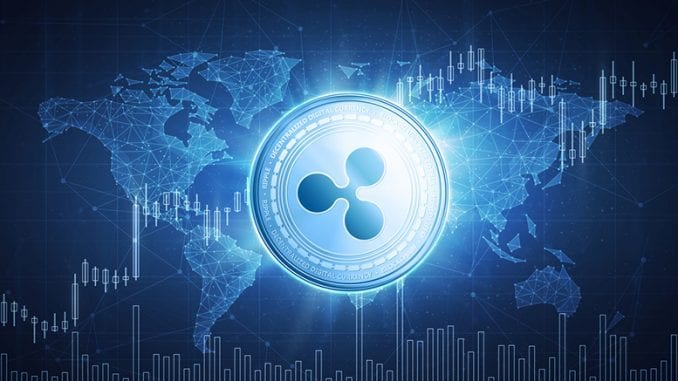 But what’s certain is that through this partnership, GMT really wants to compete with SWIFT.

The SWIFT system is used by a lot of banks and payment processors all over the world but it has its flaws, and it’s recently been attacked by many experts in the industry for being obsolete and outdated.

Ripple has recently explained that a new report on extended payment delays and errors in the traditional global payments network SWIFT shows the great importance of cryptos, especially XRP and the blockchain technology. 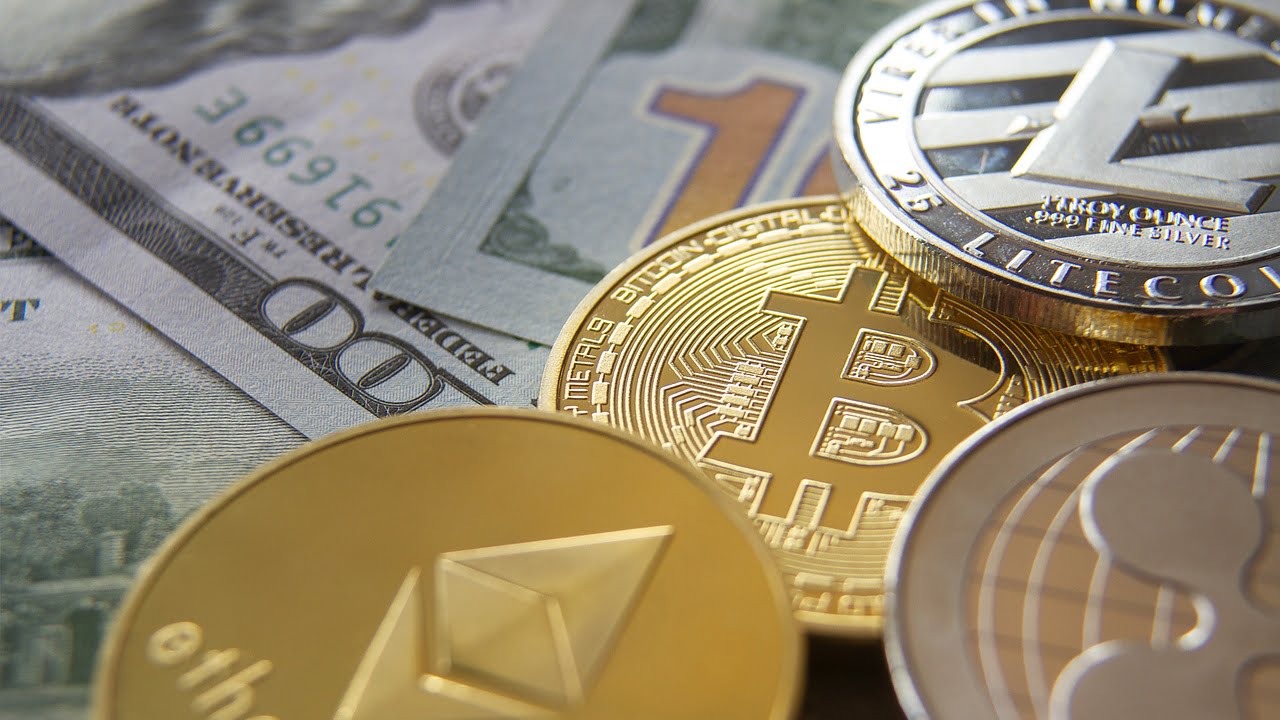 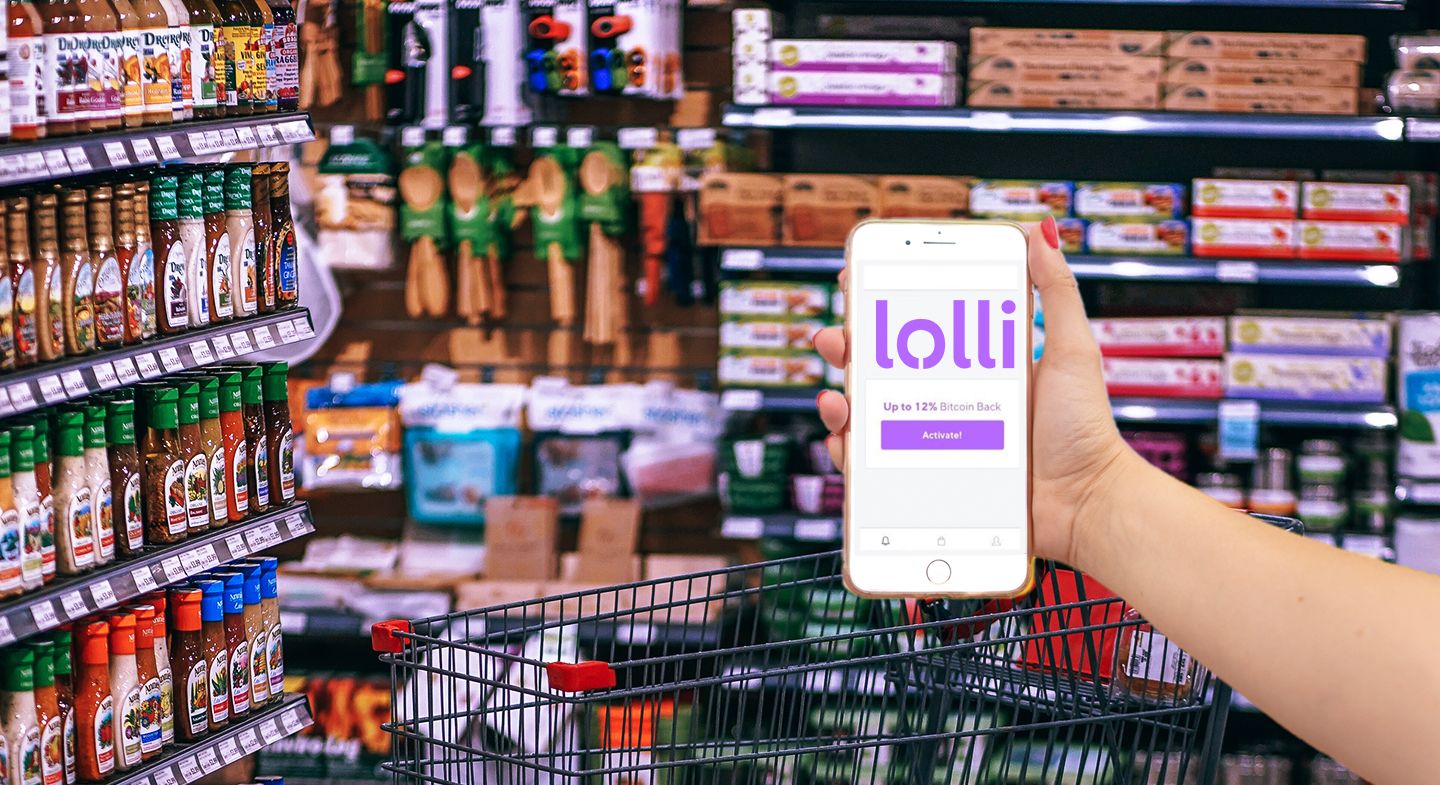 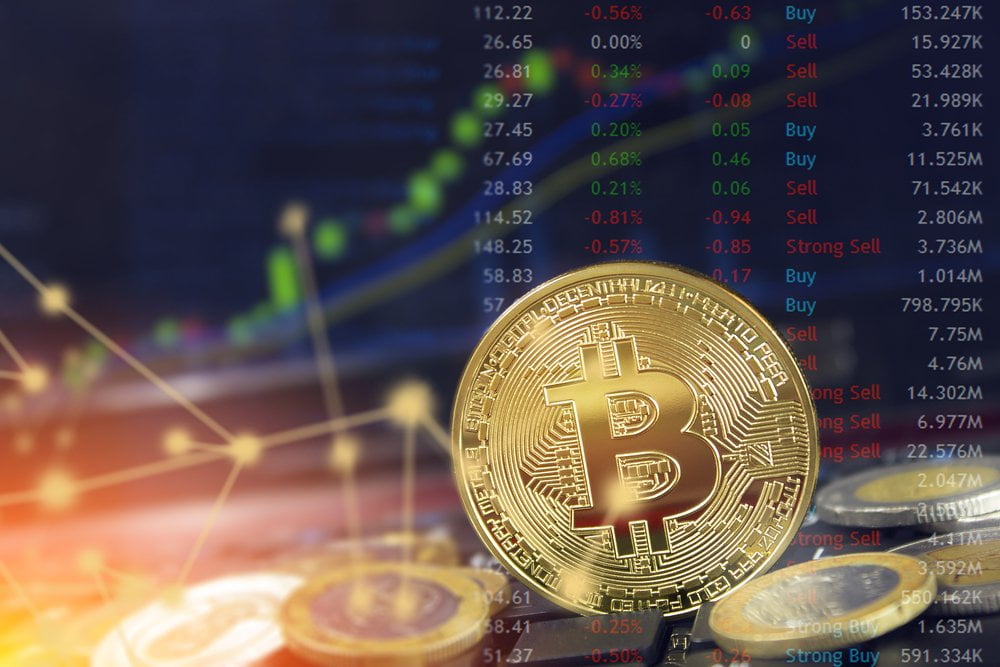