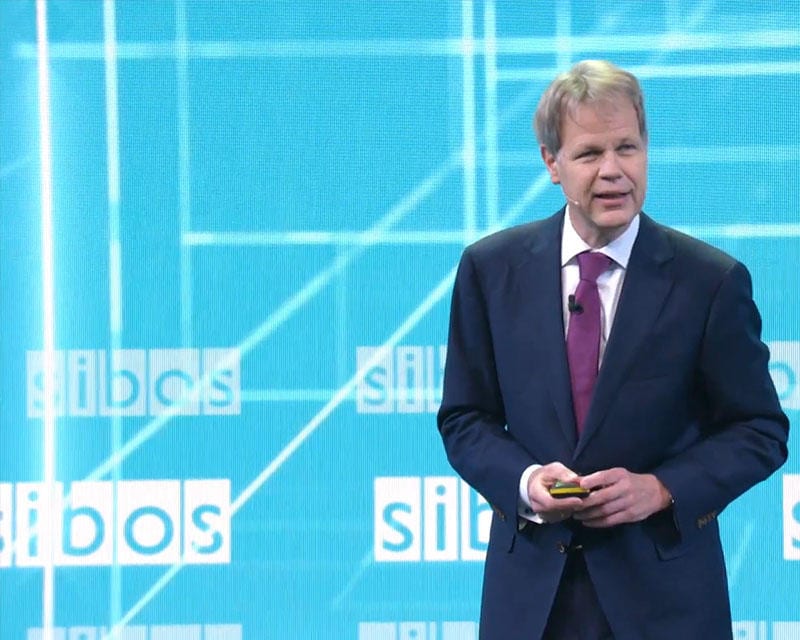 Well, this might be the best news Ripple fans receive these days, and probably the whole community of crypto and blockchain enthusiasts will be celebrating.

They may see this as a defeat of the traditional financial system. But the reasons that triggered it are quite interesting to note.

“Gottfried Leibbrandt will step down next June from Swift, the cross-border payment system, after spending seven years leading a key piece of global economic infrastructure through crises from hacking to sanctions on Iranian banks,” begins the news written by BNN Bloomberg.

SWIFT will be searching for a replacement soon, as Leibbrandt has notified the organization’s 25 member board of the decision that he made.

SWIFT messaging system directs the flow of trillions of dollars between 10,000 institutions, and it’s true that it has been accused for quite a while of clunky tech.

The thing is that payments were often taking days in order to reach their destination and they were also virtually impossible to track.

Leibbrandt made considerable efforts to modernize the system and stiffen its defenses against crimes, but on the other hand, he was there during times of massive vulnerabilities as well.

“Swift is in very different shape than it was seven years ago,” said Leibbrandt, and continued to explain that “There’s always going to be a time to hand over the reins and write a new chapter. I think this is indeed the right time.”

You can read more about the vulnerabilities experienced by SWIFT over time in Bloomberg’s article.

Timely reminder of why our Ripple mission is so important. Building the #IoV for super-fast, transparent and reliable payments worldwide https://t.co/TZ3iOVOaks

Ripple recently explained that a new report on extended payment delays and errors in the traditional global payments network SWIFT shows the great importance of cryptos, especially XRP and the blockchain technology.

The Guardian tracks a few stories of people and charities which have been getting thousands of dollars stuck in cross-border payment flawed executed via SWIFT.

Ripple says, as you already know, that they have the solution to all these issues.