Ripple stated that its main goal is to be able to give everyone on the planet the opportunity to send money in just a few seconds.

During the Unbound 2018 conference in London, Ripple’s global payments specialist Cassie Craddock stated that the company’s strategy on the long-term is to spread the company’s technology via banks and payment platforms on a massive scale.

“I think solving for global transactions is still a real pain-point, and I think that in 10 years from now, if Ripple is to be as successful as we love it to be, that international payments should happen in 3 to 5 seconds anywhere around the globe,” she said.

She continued and explained that Ripple had use cases that can support their plan and they will be able to make it possible on a global scale.

Ripple’s vision is the banking sector and the financial services together as a whole. 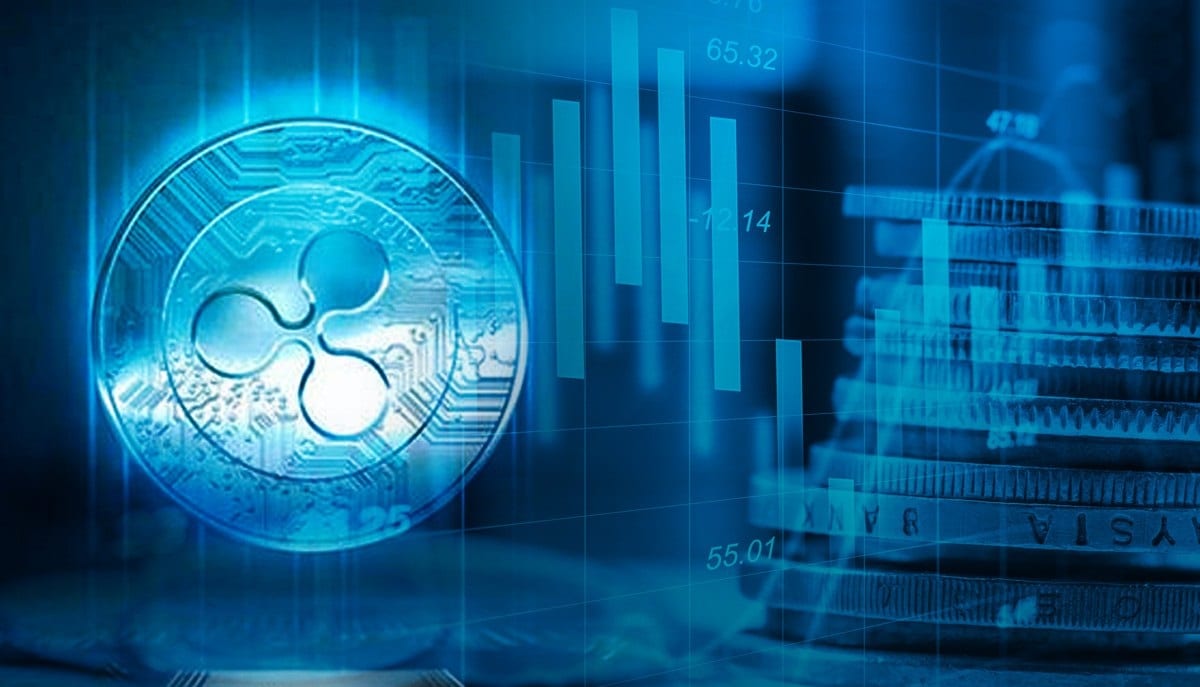 She was asked why would people go through a bank to transfer money if that can be done without a bank as well.

“I think the reality is that we’d be unrealistic and a little bit naive to say that transactions would never go via the banks. You could use a digital asset to send transactions in real time anywhere,” she responded, highlighting the fact that even if there’s a big shift ahead in the economic world, banks will definitely be a part of it.

Caddock was then also asked whether Ripple’s early start in the blockchain world gives it a first-mover advantage compared to the Ethereum platform for example.

She answered that this is not a sure thing and Ripple has been focusing on specific use cases and Ethereum focuses on more use cases.

She also explained that Ripple’s main target is to solve issues for banks and financial institutions and this is the reason for which Ripple’s technology will take off sooner rather than later.