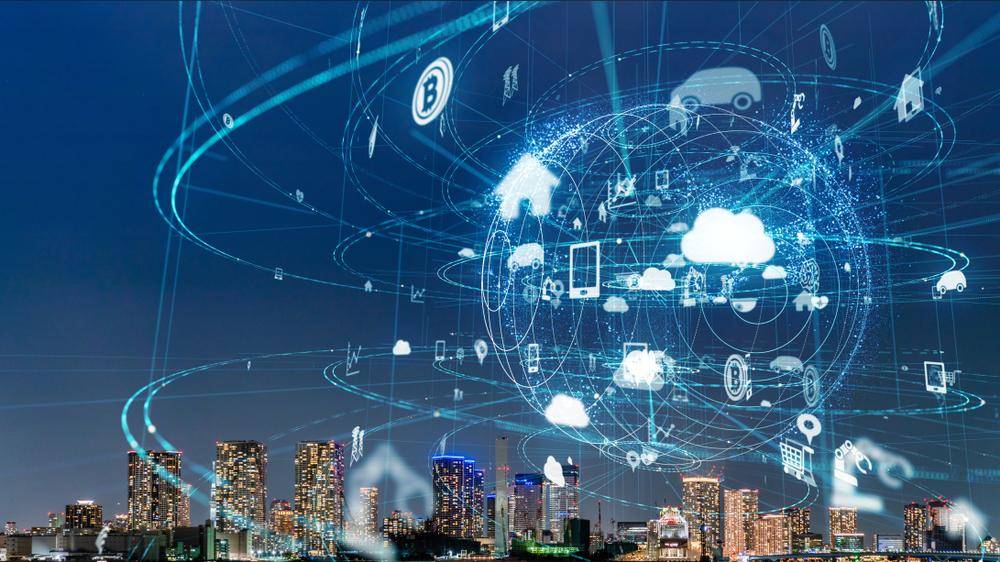 The mainstream crypto adoption has been one of the main goals that the crypto industry set back in 2019, and things remain the same this year as well.

Despite the global crisis triggered by the coronavirus pandemic, there are still various moves made towards the achievement of this important goal.

Central Bank of France to launch an experimental program

Now, it’s been just revealed that the Central Bank of France is working to launch an experimental program in order to investigate the how viable it would be to roll out its very own central bank digital currency (CBDC) for interbank settlements.

In a document that’s been released on Monday, the Bank of France has invited all the interested parties to take part in the program with the applications being due to May 15th.

They plan to find as many economic benefits and potential use cases for such a digitalized national currency.

“The challenge of these experiments is not to replace these two existing forms of central money, but to identify how innovative technologies could improve the efficiency and fluidity of payment systems and financial infrastructures, allowing a better financial sector to ensure the smooth financing of the economy,” according to official notes.

Using assets tokenized on the blockchain

The bank also analyzes how digital assets could power CBDCs. For instance, according to the latest reports coming from the Daily Hodl, the bank analyzed how XRP and ETH could be used to issue tokenized central bank currencies.

“This solution could be employed to carry out end-to-end transactions, including final settlement, using assets that are tokenized on a blockchain…” according to the official notes.

The conclusion was that the unit could be used on the blockchain. We recommend that you check out the whole official document in order to learn the complete details on this promising project.