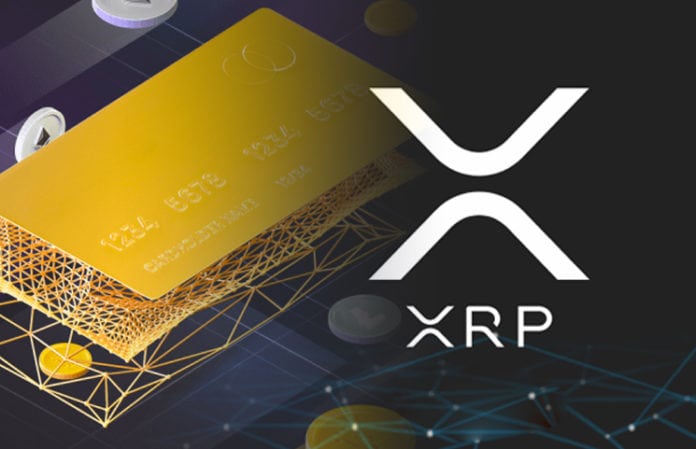 Investment companies have become a really popular option for institutional investors who are planning to take part in the financial market.

Now, considering the continually increasing popularity of cryptos, investment companies are also aiming to take on this evolving market as well.

Everyone knows that it’s best to ride the wave than to stand against it.

Grayscale Investments is a massive player in this financial space, having a significant impact on the current and future crypto market.

Since then, Grayscale Investments has continued to offer a number of cryptocurrency investment trusts on the Over-the-counter (OTC) market.

The famous company just released their brand new numbers which show the digital currencies that are bringing in more institutional investors.

The company claims that 12% of investors are leaning towards XRP in the companies Digital Large Cap fund, which is an increase on the previous 9.9% in the last quarterly review by the company.

It seems that over the past few months there has been a decreased interest in Litecoin, Ethereum and Bitcoin Cash as well.

It’s very interesting because these are some of the most significant digital assets on the market.

On the other hand, there was an increase for Bitcoin and XRP as well.

XRP and Ripple can change finance

The World Trade Organization says that the blockchain technology especially Ripple could trigger a massive and disruptive impact on the whole world’s financial system.

An extensive new report called “The future of world trade: How digital technologies are transforming global commerce” says blockchain has “the potential to profoundly transform the way we trade, who trades and what is traded.”

XRP even has its own petition to make Ripple’s digital asset the official crypto of the 2020 Tokyo Olympic Games.