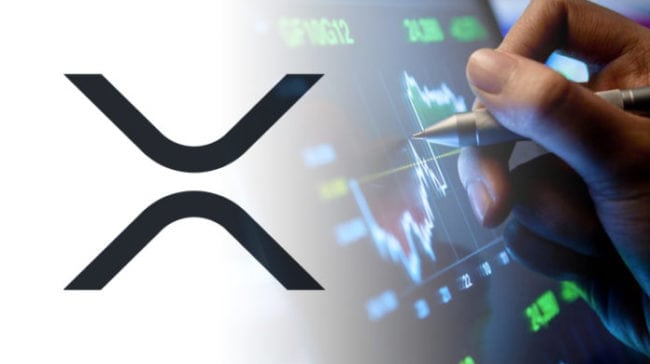 Ripple’s XRP turned green amidst a sea of bloody cryptos trading in the red. Besides the various achievements that the company managed to flaunt lately, Coinbase’s latest announcement that the exchange is on its way to adding new cryptos triggered the price surge.

The leading U.S. crypto exchange notes that it will soon begin to add more coins to its platform and, in order to deal with regulatory concerns in some countries, Coinbase says that it plans to limit the trading of some cryptos in various locations.

“Today we’re announcing a new process that will allow us to rapidly list most digital assets that are compliant with the local law,” Coinbase announces.

XRP enthusiasts have been waiting and anticipating the addition of their favorite asset on Coinbase for a long time now.

They celebrated when Coinbase included XRP in the list of potential additions on Coinbase Custody, and now the hype is present all over again.

The proof is that after Coinbase released their huge news, XRP went up by almost 17% on CoinMarketCap. 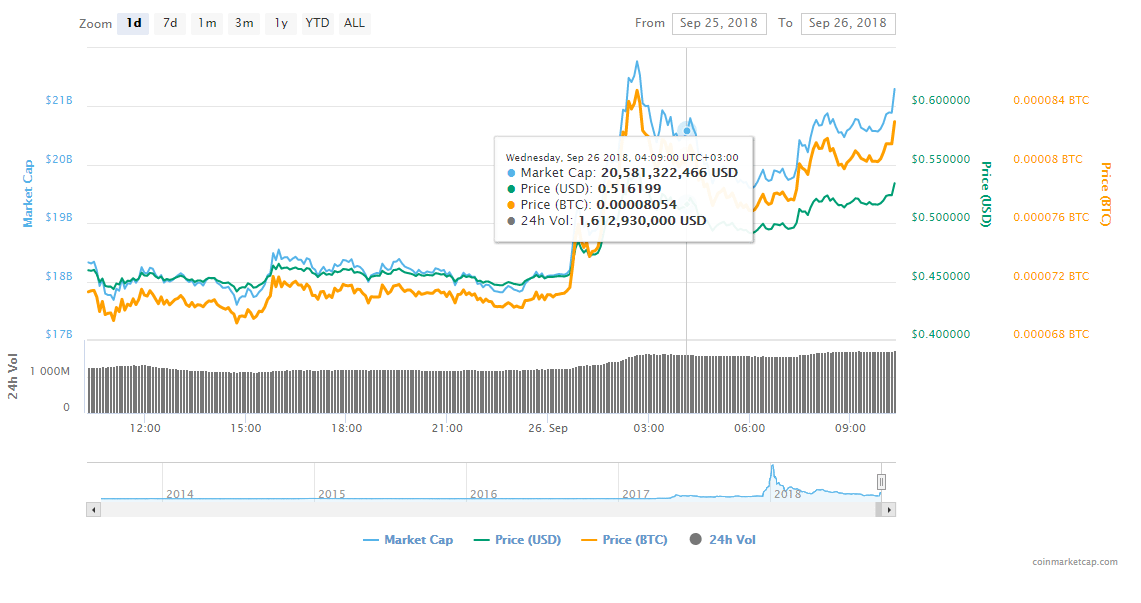 Dan Romero, the Vice President of Coinbase, addressed this huge announcement on CNBC.

“When we talk to customers, their number one request is: add more assets to the platform. And if you look at where we are today, we have five assets on the platform, and there are thousands of cryptocurrencies we don’t support,” Romero said.

.@Coinbase just made a major announcement. Here's what it is. pic.twitter.com/XUJaac0tWX

He continued and explained that “So what we’re launching today, and I’m really delighted to talk about it, is listing.coinbase.com. And the new process where we will enable Coinbase to list as many assets that are compliant with local law.”

Coinbase also said that they would be introducing a listing fee and charge crypto projects to list coins on the platform in order to help balance out the legal and operating costs that are involved by the addition of more assets to the platform.