Ripple’s XRP Is Set To Become The Future Of Payments Instead Of Bitcoin (BTC), Analysts Predict 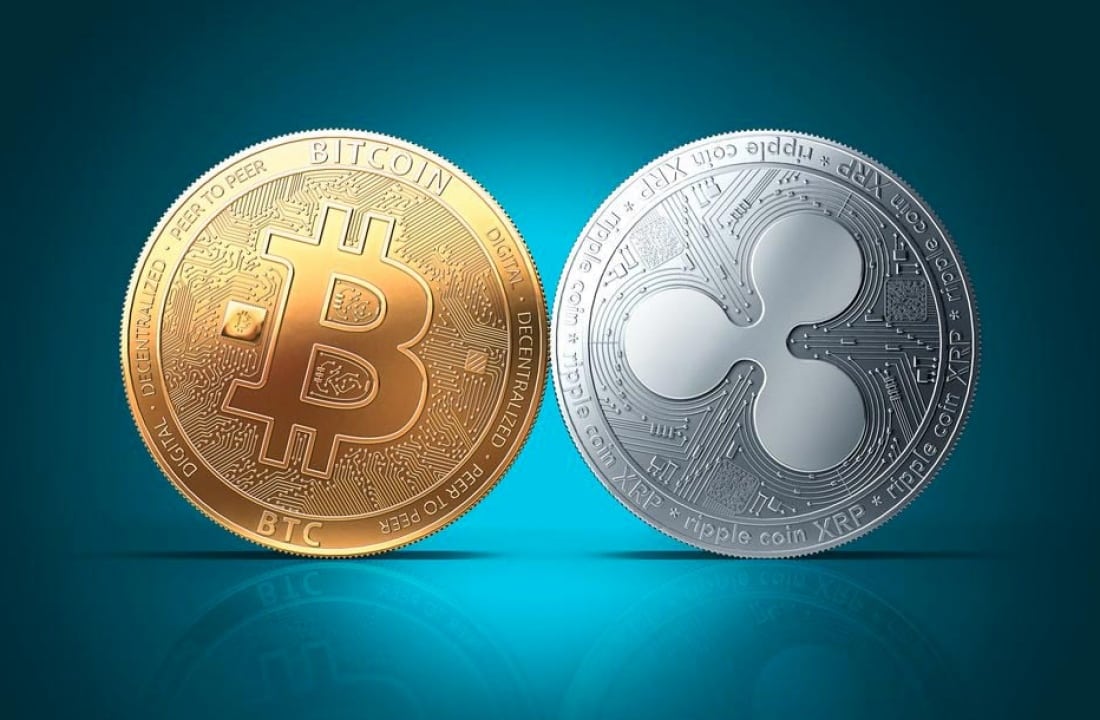 Ripple‘s XRP is getting more popular these days, and its future looks brighter than ever.

Bitcoin holders are reportedly in the game just for the money

Borthwick believes that Satoshi Nakamoto did not fully understand macroeconomics.

He also said that Bitcoin holders are only in the cryptospace for the money.

“I think that the holders of crypto or the holders of Bitcoin have very little understanding of what’s going on in the macro environment. They’re buying it because they see that’s the future for technology as opposed to folks buying and selling the dollar, buying and selling gold to do that because they see this the future of macroeconomics,” he stated.

Jim Rickards voiced his own opinion as well, and he mentioned that the most valuable crypto these days, Bitcoin, is actually overvalued.

He basically said that Bitcoin being priced at $6,000 is nonsense.

His most notable issue with the crypto lies in the fact that Bitcoin is not sustainable and scalable.

Contrary to the general belief, David William believes that cryptos such as Bitcoin which don’t exactly have real-life use cases can be eventually shut down by the government.

Ripple’s XRP may be the best option

All five experts disagree with what Bitcoin stands for, and its overpriced status and they’re calling the digital asset a bubble.

On the other hand, Douglas sees XRP as a great solution and says the following:

He also believes that XRP’s future looks bright and the crypto will get to be traded against the most important world currencies such as the dollar, euros, and pounds in the foreign exchange market in the next five years or so.