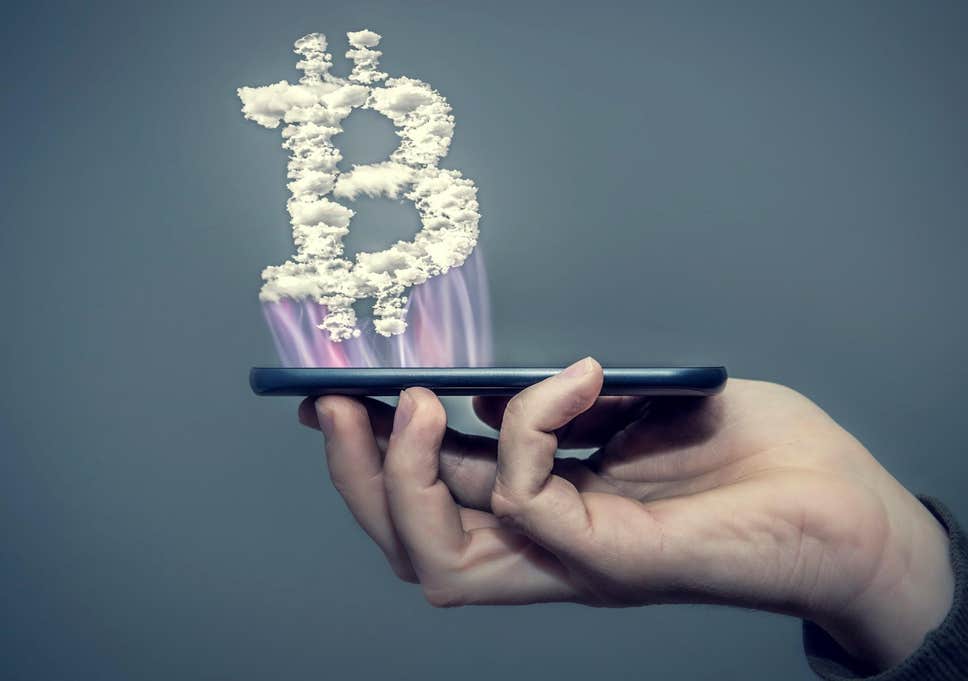 The mass crypto adoption has been set as the main goal for 2019, and there have been a lot of efforts made in this direction.

Various important names such as tech companies entered the crypto space, and this only boosts the whole cryptosphere and the blockchain tech as well.

Now, Samsung made a move that will definitely boost the crypto space and support the mainstream adoption of digital assets as well.

Samsung introduces native support for Bitcoin on its smartphones

Samsung is working on introducing native support for Bitcoin on its smartphones which are powered by the blockchain technology.

The South Korean company’s decision to add Bitcoin functionality comes several months after the launch of the Galaxy S10 smartphone in March 2019.

The private keys that are belonging to user accounts will be residing in a secure enclave and various apps will be able to interact with Keystore, as reported by the online magazine the Daily Hodl.

This will allow users to make crypto transactions on their phones.

The online publication also reveals that Samsung’s notes say that Android devices are able to connect crypto addresses to the Blockchain Keystore, sign transactions and also check the Keystore status.

This is in the works at the moment and software engineers can access the SDK via an application process only.

The Daily Hodl also writes that “The blockchain-related features on Samsung’s smartphones are available in a limited number of jurisdictions including the US, Canada, Germany, Spain, Switzerland, the UK, and South Korea.”