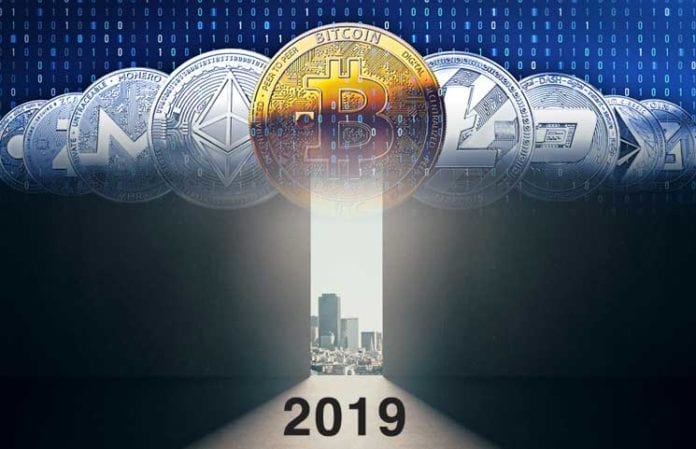 More voices in the crypto space have been saying since last year that 2019 will be the year of crypto mass adoption. Things seem to be going in the right direction.

It was recently reported that Samsung is preparing the reveal of its next flagship that everyone’s waiting with high enthusiasm: the Galaxy S10.

Samsung Galaxy S10 might come with a crypto wallet

This phone has been making headlines for quite a while and what’s certain at the moment is the fact that the tech giant will present it during their annual Samsung Unpacked event.

The new model of Samsung may include the Samsung Blockchain KeyStore that seems to be a blockchain wallet.

It’s also reported that users can create a new wallet.

The system works on the blockchain with the digital coins that Samsung will decide to support.

Such a smartphone would shake the cryptospace

Daily Hodl reports that if the rumors are true and this phone comes with an integrated crypto wallet than this would be more important than the launch of Bakkt and the approval of a Bitcoin ETF combined.

The Galaxy S10 will be revealed on February 20, and the launch date will be sometime in March.

It’s also important to mention another hint that the phone might have something blockchain0related.

Joel Snyder, a senior IT consultant, published a blog post on Samsung’s Business Insights, “Why Smartphones Have the Best Security for Blockchain and Cryptocurrency.”

Speaking of Bakkt, the launch of the futures exchange has been delayed once again. It was supposed to be launched yesterday, but it seems that due to the government shutdown this will not go as planned.

This hasn’t stopped Bakkt from launching a hiring campaign.

bakktbitcoin etfsamsung galaxy s10
Previous ArticleJP Morgan Believes That Bitcoin Did Not Hit Rock Bottom Yet – BTC Expected To Fall Below $1,260 If Bears Don’t Leave The MarketNext ArticleMonero (XMR) And Zcash (ZEC) – Best Coins To Mine In 2019