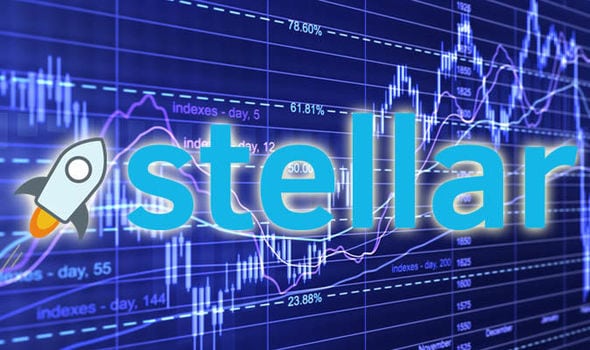 Stellar(XLM) – The famous cryptocurrencies have overshadowed the digital market with its veto power, leaving the less famous ones in obscurity even in the midst of new, unique and vital features release.

Crypto coins like Verge, Stellar, Zcash and more, over time have been developing with outstanding features like speed, privacy, cost, and scalability but the still live under the shadow of the leading coins. Come what may, Stellar stood up for the challenges, became the most deployment-ready of the major platforms and it’s still pushing hard because of the challenges ahead in becoming a crypto don. 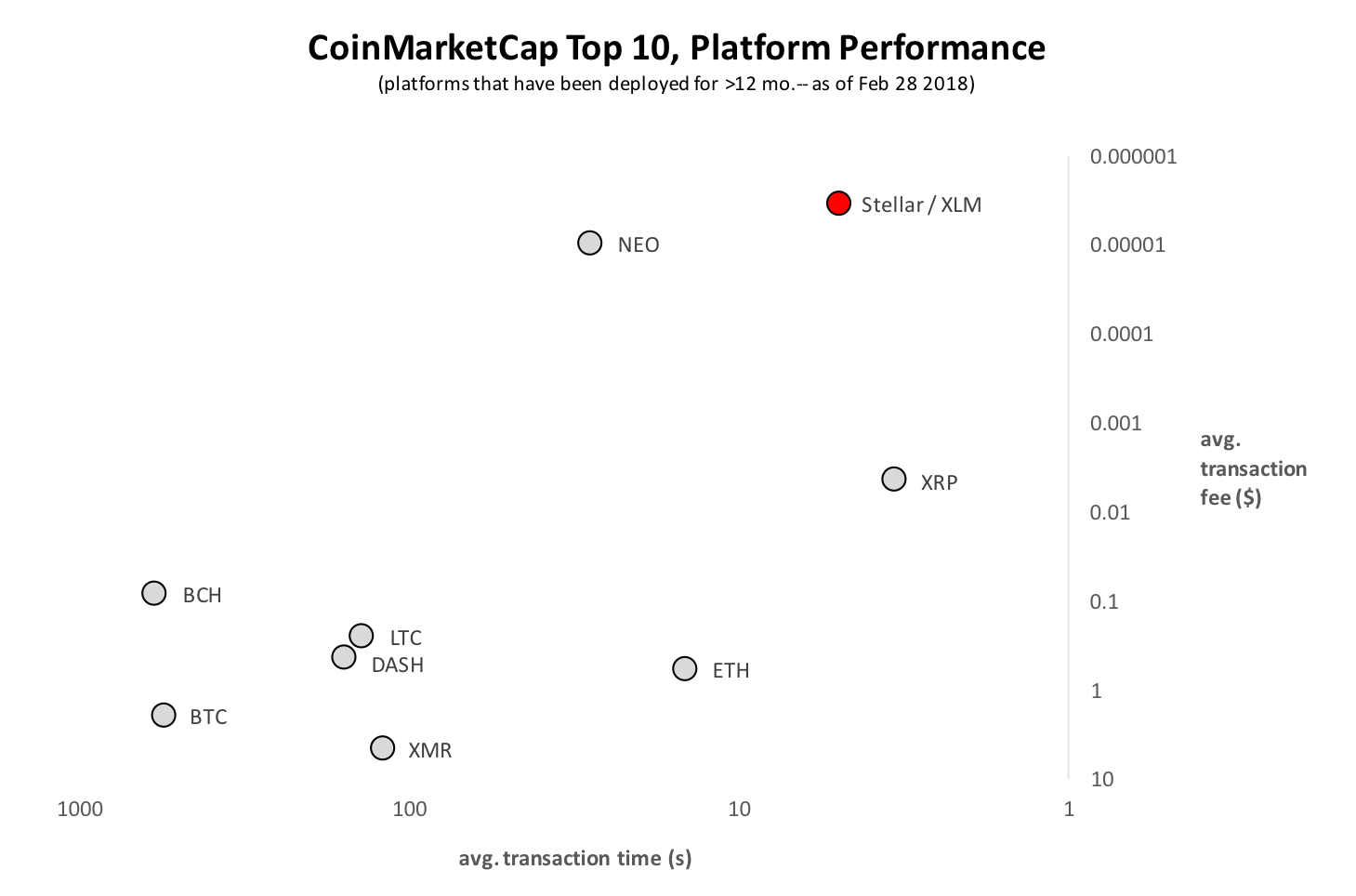 In a bid to remain steadfast and formidable in 2018 in the global market, the altcoin, which Lumen remain its currency staged a challenging roadmap for the year with the first goal being a decentralized exchange system named SDEX. 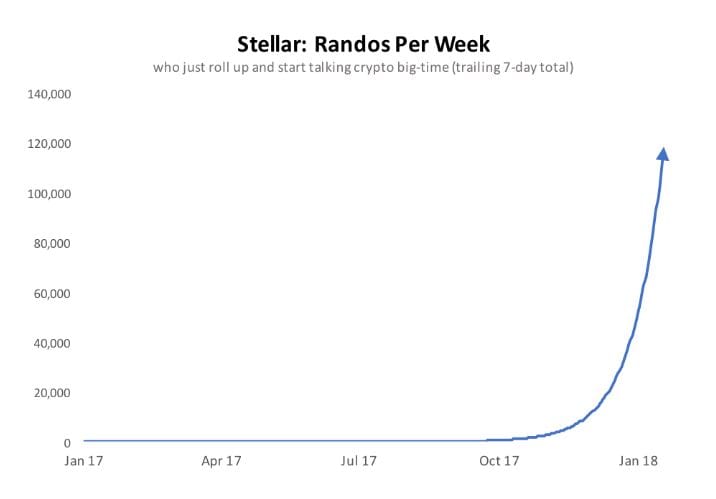 The technology is designed to grant on-chain, protocol-level trades for any Stellar token. According to the official web, Stellar using the technology implies:

While its second and principal goal was centered on Lightening Network for the blockchain.

The Chief Officer in charge of the lightning network development in Stellar, Jeremy Rubin, also a Core contributor at Bitcoin branded the tech as a necessity for all platforms in order to remain proficient for payments.

“Lightning is perhaps the most important protocol innovation happening in the cryptocurrency space right now. When bitcoin’s lightning network comes online fully, any community not preparing scalable off-chain solutions is going to get left in the payments dust”.

Although, altcoins like Ripple, Litecoin, Ethereum, and Zcash had the intention of implementing or testing the proficiency of lightning on their blockchain in 2018, it was Stellar that took the lead going past them.

The Need For Lightening In Stellar

Although the co-founder of Stellar Development Foundation, Jed McCaleb had earlier intended to implement this since 2015, but integrating lightening on Stellar was a call from users as they grow thirst for better private channels on the blockchain. Also, Stellar’s partner is demanding for a more scalable transaction like that which is found in lightning.

Kik, a mobile messaging app, jettisoned Ethereum to collaborate with Stellar, due to its scalability, but McCaleb believes that the scalability needs to be improved to be able to properly administer Kik.

IBM and SatoshiPay who are partners with Stellar have expressed their unflinching desire for superior transaction scalability. IBM aims at using Stellar’s Lumen for cross-border transactions involving currencies like British pounds and Fijian dollars; therefore, greater scalable technology is needed.

“We know if they used Stellar as much as they want to, Stellar would max out,” McCaleb said.

“Prior to these people using the platform, it needs to be ready. We want it to be more real.”

In a bid to acknowledge the necessity of lightening in Stellar, Stellar’s roadmap distinguished itself, saying it doesn’t require lightning, but hopes to make a “huge “positive effect on Stellar’s long-term scalability and security,” using lightning

“Of course, unlike bitcoin, Stellar doesn’t need ‘saving.’ We’re just going from a good place to an even better one,” it reads.

Ripple, the cryptocurrency giant is known for its capability in cross-border transactions, with various banks and organization embracing it has also saluted the capability of lightning. Ripple CTO and Interledger co-founder Stefan Thomas said XRP’s ledger is much more scalable when compared to some networks, but its development team is preparing for future advancement, working on initiating a layer-two payment channel technologies.

Lastly, the co-founder of Lightning Labs, Elizabeth Stark also eulogize the tech, saying, “my sense is a lot of other cryptocurrencies are interested in cross-chain swaps and decentralized exchange tech,”

“Lightning is an obvious way to get there.”

How Does Lightning Works?

Off-chain transaction: Lightning is designed from building blocks regarded as payment channels. Payment channels make use off-chain, enhancing swift, meager cost, secured and a much simpler transaction when compared to on-chain. Off-chain channels display privacy with no need of using the public ledger.

Conclusively, Stellar(XLM), ranked 8 in the CoinMarketCap may not be a cryptocurrency don like the first five, but with its formidable preparation and roadmap for development ahead of others, I would say that only the future will tell how great it will become.