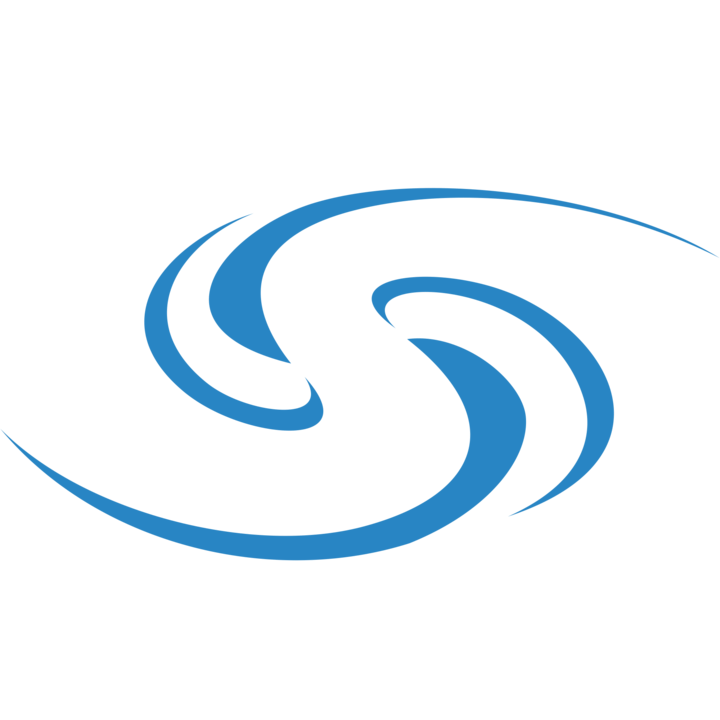 Syscoin (SYS) is the world’s first cryptocurrency based marketplace that was launched in 2014. Based around a wallet application, the first version SysCoin 1.0 was launched in 2014 with a presale to get the required funding to start the project. More than 1500 bitcoin was raised during the Initial Coin Offering (ICO).

The crude initial version that only worked through a command interface was soon followed by the major Syscon 2.0 upgrade that involved a Graphical User Interface and other useful additions. It is currently sitting at #60 in cryptocurrency charts but may hold real value in the future due to the unique system being adopted that uses smart contracts, decentralized certificate issuance issuance and storage of data. Most of these features were launched by in the initial SysCoin 1.0. The total number of mineable coins were set at $2 billion.

The infrastructure developed by the creators Sebastian Schepis, Dan Wasyluk, Michael Wheeler and co. envisaged a system where businesses and individuals could trade goods, assets, digital certificates and in a secure way. Using the power of the blockchain, the Syscoin network made thorough use of the smart contracts that are built into the Syscoin blockchain itself. It had an initial dealing with Microsoft to kickstart their recognition with offers being made available in the latter’s Azure platform.

The vision for such a marketplace came from none other than the bitcoin founder Satoshi Nakamoto but the added features that are constantly being added to the Syscoin interface go beyond his basic dream. They are definitely ripe for the future even if not widely used right now. The list of services offered by Syscoin include:

The whole Syscoin approach was designed and implemented by Blockchain foundry, a brainchild of the Dan Wasyluk, one of the co-founders of the coin. After the initial hard launch, they aimed to make the interface extremely user-friendly. It is designed for the end users and not hardcore programmers as the marketplace needs to be simple enough to understand. It is easy to use for both corporations and individuals and is indeed one of the simplest platforms in place.

Another product named Blockmarket is currently in the works that will allow further simplification of the smart contracts application. Since the entire coin is built around the application and enforcement of smart contracts, this is a real aspect that needs to be addressed. With Blockmarket in place, all you will need is a browser and your login details to access the wide market.

So, currently, the market place is not finished and still undergoing changes to bring itself at part with its core philosophy. It is a big project that will be implemented in parts since no online marketplace, certainly no one as revolutionary as this game-changing platform is able to deploy and attract buyers and sellers in such a short time.

The coin however is doing okay in the cryptocurrency charts. #60 seems low but the coin has real potential for growth once the marketplace is fully functional. It enjoys an occasional leap from the lower end of altcoin food chain just like few days ago when the worth increased to a record $127 million. Other than that, the true surge in market cap and trade volume can only be expected once the marketplace becomes famous with everyday buyers.

The coin nevertheless is incredibly stable and a good potential long-term investment for crypto traders who are always in the lookout for the next big thing.