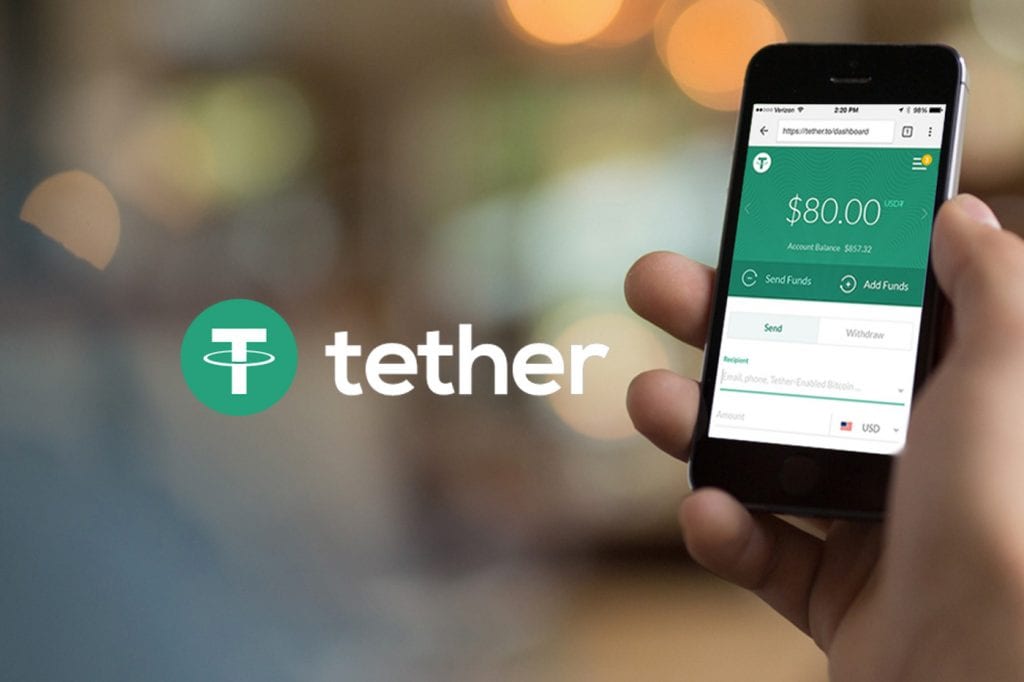 Tether stablecoin managed to trigger some doubts again involving its claim that it’s 100% backed by the US dollar.

A new update that popped up on its website shows that its reserves can be at times comprised of assets other than the US dollar.

This is quite a considerable deviation from their initial claims.

Before the update, the website was stating that Tether is 100% backed by the US dollar.

“Every tether is always 100% backed by our reserves, which include traditional currency and cash equivalents and, from time to time, may include other assets and receivables from loans made by Tether to third parties, which may include affiliated entities (collectively, “reserves”). Every tether is also 1-to-1 pegged to the dollar, so 1 USD₮ is always valued by Tether at 1 USD.”

Before this update, last month, the official website was stating that Tether is 100% backed by the US dollar.

“Every tether is always backed 1-to-1, by traditional currency held in our reserves. So 1 USD₮ is always equivalent to 1 USD.”

Tether is still the largest stablecoin on the market despite the controversy regarding its audits and reserves.

Tron teamed up with Tether

Tether was in the spotlight once again not too long ago due to the partnership with Tron.

Tron teamed up with Tether in order to integrate USDT on the Tron blockchain.

A new TRC20-based USDT will be able to broaden the network’s capabilities, and it will enable interoperability for Tron-based dApps and protocols, says a press release that has been shared with The Daily Hodl.

Justin Sun announced on Twitter, that having its own stablecoin will help the entire Tron ecosystem and it will also make it much easier for institutions to access the Tron blockchain.

The Tron army of supporters showed massive excitement and enthusiasm after the news surfaced.

tethertronUSDt
Previous ArticleNASDAQ Will Provide Technology For The “World’s First Full-Stack Cryptocurrency Ecosystem” Which Goes Live In H1 2019Next ArticleNew Bitcoin Prediction: BTC Is Six Months Away From Bulls