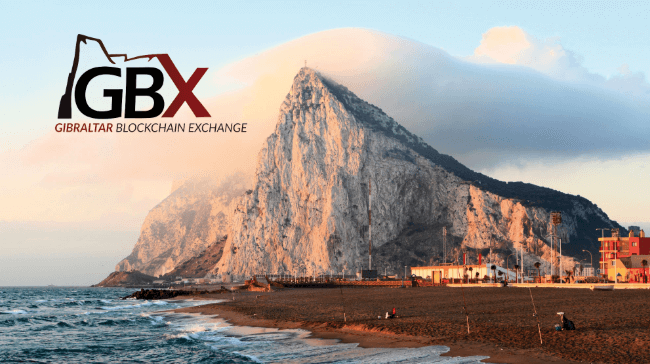 In terms of blockchains acceptance and being open to creativity and innovation, Gibraltar is one of the leading countries. Said Albert Isola, Gibraltar’s Digital and Financial Services minister.

The way to do it was creating a regime that is ideal for blockchain companies and of course the customer or user protection at the same time. Ever since they developed in this direction does of businesses have been attracted to base themselves in Gibraltar.

The Principles for Blockchain Regulation Gibraltar has

Recently, Albert Isola gave an interview when he spoke about his country position on Distributed Ledger Technology. He refrained that it started some years ago. The private sector was requesting this exact government approach. Government saw it as a very Avantgarde option. The merits and advantages of adopting blockchain. The focus was also needed on how to regulate it.

Isola explained that they became “the first jurisdiction to have a DLT legal framework in place to license and supervise firms in this space.”

It was named DLT Regulation in Gibraltar and it is expressed as “The Nine Principles.”

According to the Minister, the Principles include capital sufficiency, security, corporate governance, customer care and some more focus points.

Isola added the fact that this DLT Space is expanding at a really fast pace.

Regarding regulating cryptocurrencies; Isola confirmed that the government did think of that, although they concluded that it will be a huge challenge to be done properly and safely.

The Use Cases of Blockchain

Over 14 different companies are now licensed and regulated from Gibraltar.  We do have to agree that this mainly happens because of the way the country adopted Blockchain and their approach to all this.

“These are long-term and sustainable businesses that take their reputation as seriously as we do. The over-riding philosophy is that they need to be quality firms, have their mind and management in Gibraltar, and be licensed. They are subject to the same supervisory regimes as banks or financial services firms, such as on-site inspections and AML process assessment.”  Albert Isola explained.

The minister also explained that the government believes that this technology not only has potential in Gibraltar. But everywhere in the world. He states that this can be the solution for problems in many Sectors, even related to agriculture. But not only, health, financial services and education could also see huge improvements with the adoption of blockchain.

Isola ended by saying that when other countries will adopt the Distributed Ledger Technology everything will be fantastic. Although, when a considerable amount of countries starts using blockchain, regulations will have to happen.

US Dollar Dominance And Global Divisions To Take Advantage Of Crypto