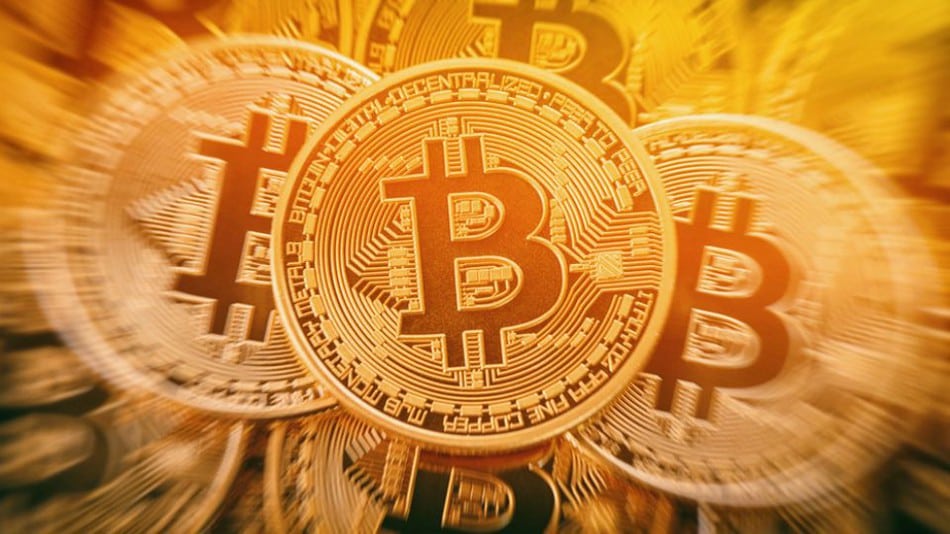 Bitcoin Gold, the newest Bitcoin fork created altcoin is about to go live. What is more, after launching on November 12th, anyone who owned Bitcoin prior to block 491,407 of the blockchain being mined on October 24th, will be credited with a like for like balance of Bitcoin Gold.

There is, of course. Only one problem. Just like with the August 21st Bitcoin fork which led to the creation of Bitcoin Cash, many every day cryptocurrency investors don’t know what Bitcoin Gold is, or how the launch of the new blockchain might affect them.

At the time of writing, the Bitcoin price on Coinbase has suffered a shock $1,000 decline in the space of just 24-hours. People are confused. No one knows where Bitcoin Gold has come from, how to get it if they are entitled to it, or what it really means for either blockchain in the long-term.

Thankfully, explaining how the new Bitcoin Gold altcoin works is simple. Bitcoin as a currency is based on the idea of complete decentralization. In reality, however, the Bitcoin network and blockchain is dominated by Bitcoin miners, many of whom use ever-more specialized ASIC mining hardware to mine Bitcoins and control the blockchain itself.

Naturally, some Bitcoin miners aren’t happy about how much influence other groups of miners have over the blockchain. This is why they have cloned the blockchain and set new mining rules on their own version, ones which restrict how easy their new blockchain will be to monopolize in the same way.

In short, Bitcoin Gold is a completely new altcoin which is more than just a clone of Bitcoin. Coins on the new blockchain are mined differently and have transactions processed by a completely different mining community.

How Can You Claim Your Bitcoin Gold?

The big problem with both the August Bitcoin Cash fork and the current Bitcoin Gold fork is that neither coin community has made it clear how and where people can claim the account balances which they are entitled to.

Thankfully, claiming Bitcoin Gold (or Bitcoin Cash if you haven’t already) isn’t difficult. At present, three wallets exist and are endorsed by both cryptocurrency communities, which people can use to swipe existing Bitcoin private keys and claim balances. These wallets are the popular multi-cryptocurrency wallets, Coinomi, Guarda, and Freewallet.

After announcing the November 12th Launch of Bitcoin Gold, Bitcoin Gold futures rose from $140 to $185. As with Bitcoin Cash, however, it should be expected that many people will dump the new altcoin and cash in as soon as possible.

Of course, dumping the new Bitcoin Gold altcoin doesn’t mean that it doesn’t have a viable future. In fact, Bitcoin Cash today holds equivocal value to what Bitcoin itself did just a year ago in 2016. Opportunist crypto traders simply like to sell fast while prices are high, before buying back later when prices are lower. That said, if you are not familiar with how fast cryptocurrency market trends can shift, you will likely be far better served by simply claiming your Bitcoin Gold and holding it.

Does Bitcoin Gold & Bitcoin Cash have a Viable Future?

With so much confusion surrounding the last minute announcements and launches of Bitcoin Cash and Gold, it is easy to consider both new altcoins as simply being Bitcoin wannabes. What is more, should more Bitcoin forks follow, it is almost a certainty that any and all Bitcoin derived altcoins would fail. You can’t, after all, just keep cloning Bitcoin forever.

Thankfully, with the announcement by Bitcoin that there will be no SegWit2x hard fork in November, there are now no further Bitcoin forks on the horizon. What is more, following this announcement and a sharp drop in the exchange listed Bitcoin price, Bitcoin Cash climbed to almost $1,000 in value. The message, in this case, is simple. Yes, Bitcoin Gold and Bitcoin Cash do have a potentially very strong future ahead. The only question is, are you going sell fast? Or are you going to hold and become part of that future?