The ICE Announcement Will Reportedly Pave The Way For Bitcoin ETFs 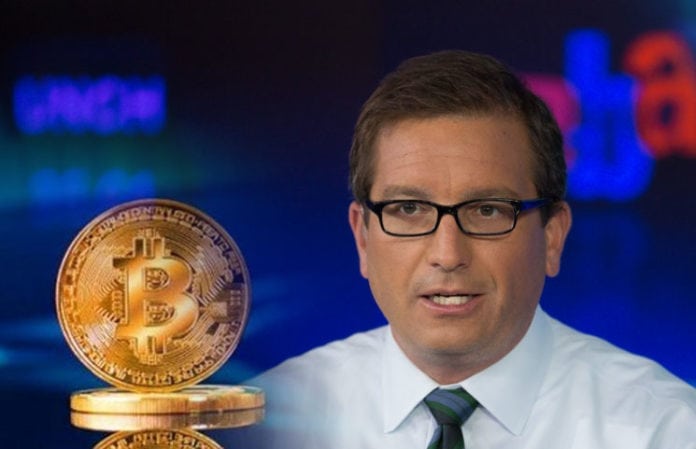 It seems that the way towards the Bitcoin ETFs becomes smoother with each passing day. At least, according to expert opinions.

They announced that, with the help of tech partner Microsoft, they plan to launch a new digital asset platform called Bakkt. Kelly has two essential reasons for which he called the news, the most important one in 2018.

ICE and Microsoft partnership will pave the way to Bitcoin ETFs

Kelly detailed the fact that during the last week he did not believe that Bitcoin ETF would get approval from the SEC this year.

We already reported that the Gemini founders’ proposal regarding a Bitcoin ETF had been already rejected, triggering a strong reaction from Commissioner Hester Peirce that was appreciated by the crypto space.

Anyway, Kelly believes that if ICE does manage to launch Bakkt in November, it will get approval from the SEC and we’ll have a U.S. regulated exchange trading Bitcoin with its very own licensed warehouse.

This should make it easier for a Bitcoin ETF to receive approval from the agency as well.

The second reason Kelly spoke of is the thing that what ICE plans to do is even better than Bitcoin ETFs because the “problem with Bitcoin futures is that there are a very limited set of people that can trade it… And a lot of people use it for hedging.”

Kelly said that ICE is talking about getting Bitcoin into your 401k (in the U.S., these are tax-qualified defined-contribution pension accounts).

“They are talking about your Schwab or Fidelity or Ameritrade account… You are going to be able to buy a Bitcoin ETF, a Bitcoin mutual fund… It expands the universe,” he stated.

Kelly concluded that he is confident that ICE would be successful in its plan, as they already set things straight with regulators and they are ready to go and launch their platform in November.