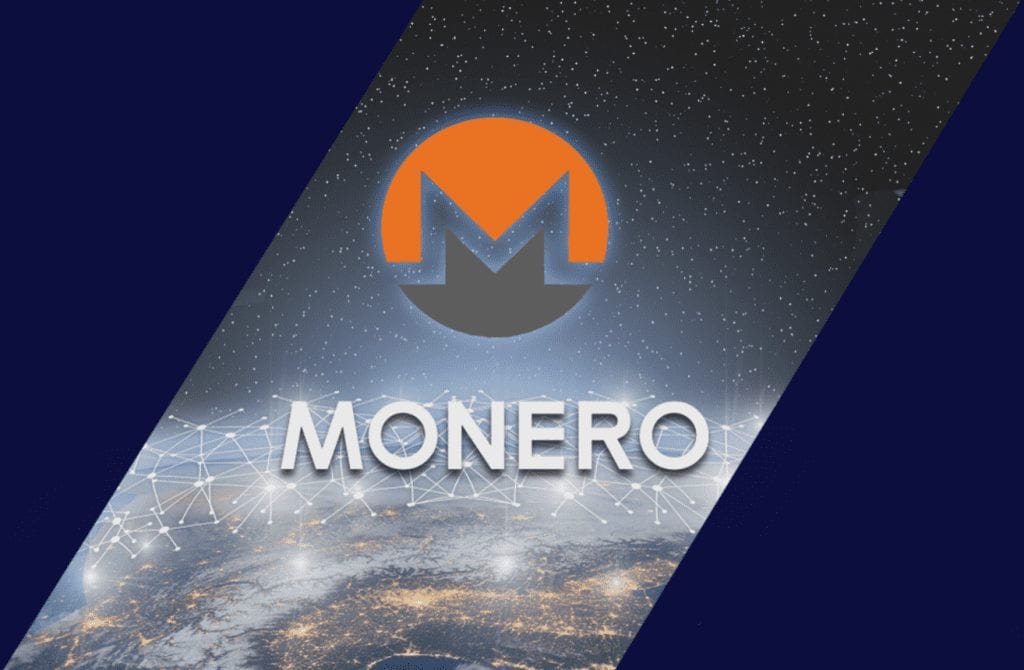 The Monero community has been looking forward to this day because there’s an essential move that will take place.

Monero has planned an upgrade for the protocol. XMR scheduled the protocol update for today. It’s set to occur on block 1788000.

The users, merchants, services, pool operators, exchanges, and any other members of the Monero ecosystem should upgrade to and subsequently run v0.14 once it is released in order to be prepared, says Cryptoglobalist.

The online magazine mentioned above writes that “Monero (XMR) has begun with a new platform which is known as Forum Funding System (FFS) also referred to as Crowdfunding System (CCS). It is a git-based project and uses subaddresses and is free of spam.“

They also reported that the updated version would bring changes “which include a new Proof of Work algorithm, new dynamic block size algorithm, payment ID changes for much-improved privacy and smaller transactions.”

Monero wallet software has a bug

It was recently revealed that the Monero (XMR) wallet software has a bug that could enable fake deposits to crypto exchanges.

This was brought into the highlight via a Medium post that was published by the official Ryo (RYO) account a few days ago, reports Cointelegraph.

The Medium post provides a detailed explanation of how this exploit works.

This could allow an attacker to fake the deposit of an arbitrary amount of XMR to an exchange.

We recommend that you head over to the Medium post and continue reading the whole detailed explanation.