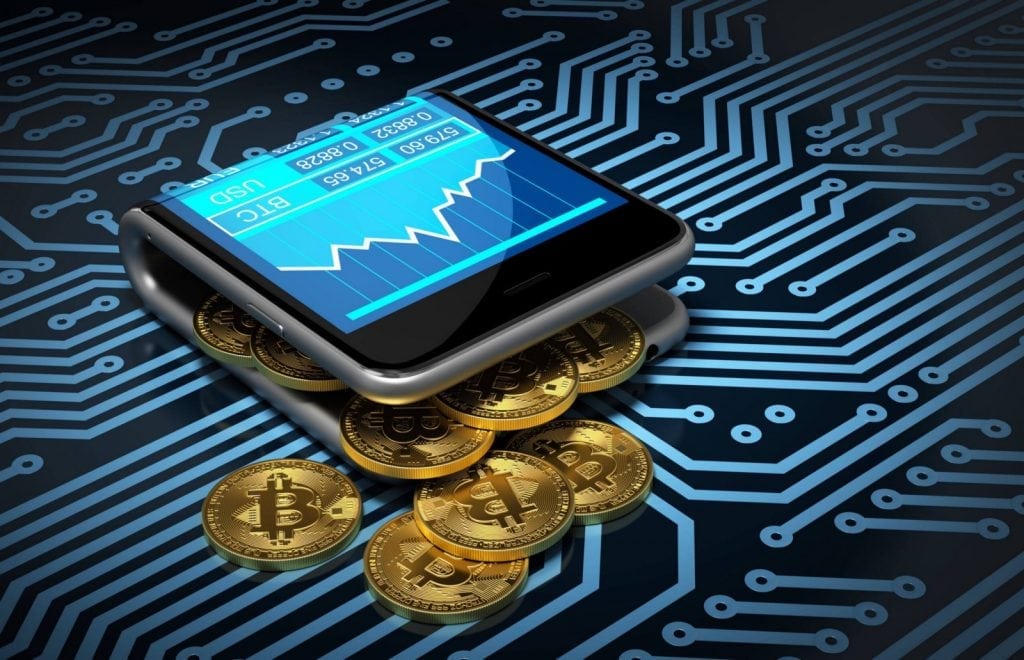 CoZ and Neon Wallet team has been working really hard in order to prepare for the release of the v2, but in the meantime the team just released the version 0.2.6 of the Neon Wallet to support new functionalities and to address a number of bugs that have been reported by the community, there’s also a Reddit thread that details the release data.

The Neon Wallet team recommends readers to stay tuned for the next release because it will include lots of new features and also an entirely revamped user interface.

Fixes included in the Neon Wallet 0.2.6

Updates included in the Neon Wallet 0.2.6 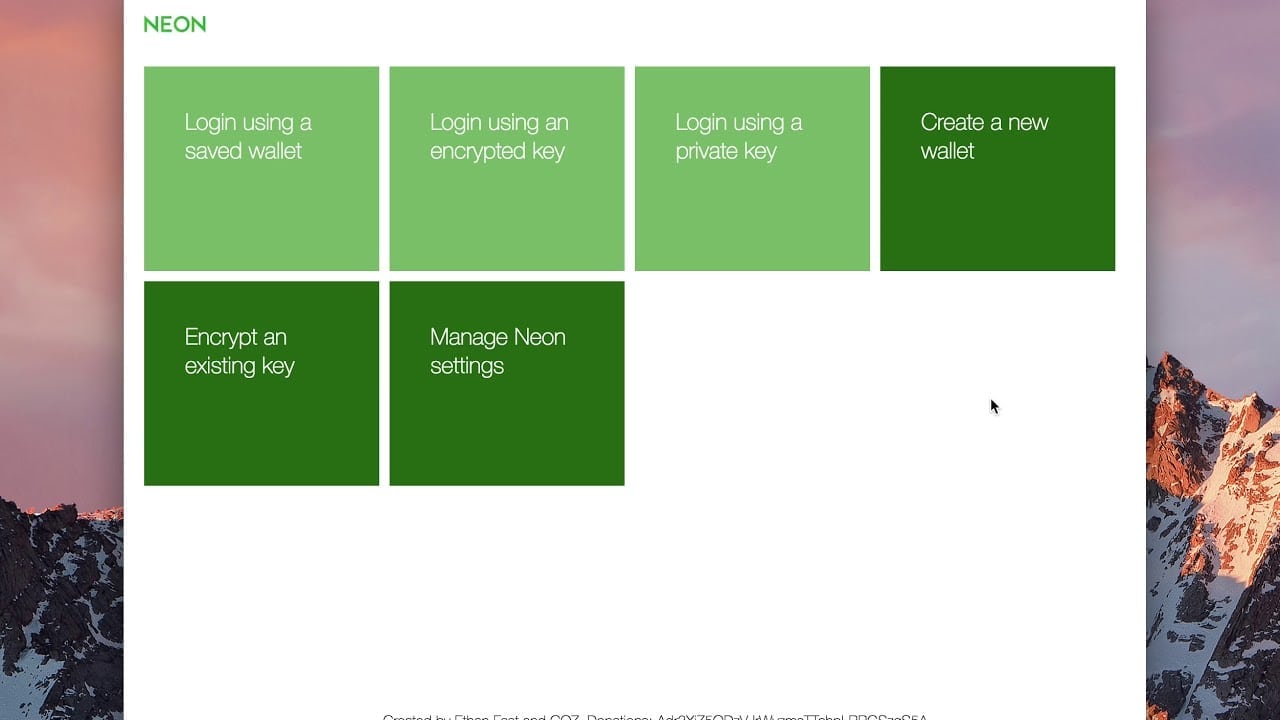 A Redditor was worried and asked a question regarding the old Neon Wallet:

“I downloaded from the old neon wallet when it warned me that I needed to upgrade, it provided a link. I get this warning when I try and run it; Windows protected your PC – Windows Defender SmartScreen prevented an unrecognized app from starting. Running this app might put your PC at risk. Is it legit?”

The answer was not to worry about this because everything is legit. Other than this, users are excited to try out the new wallet version.