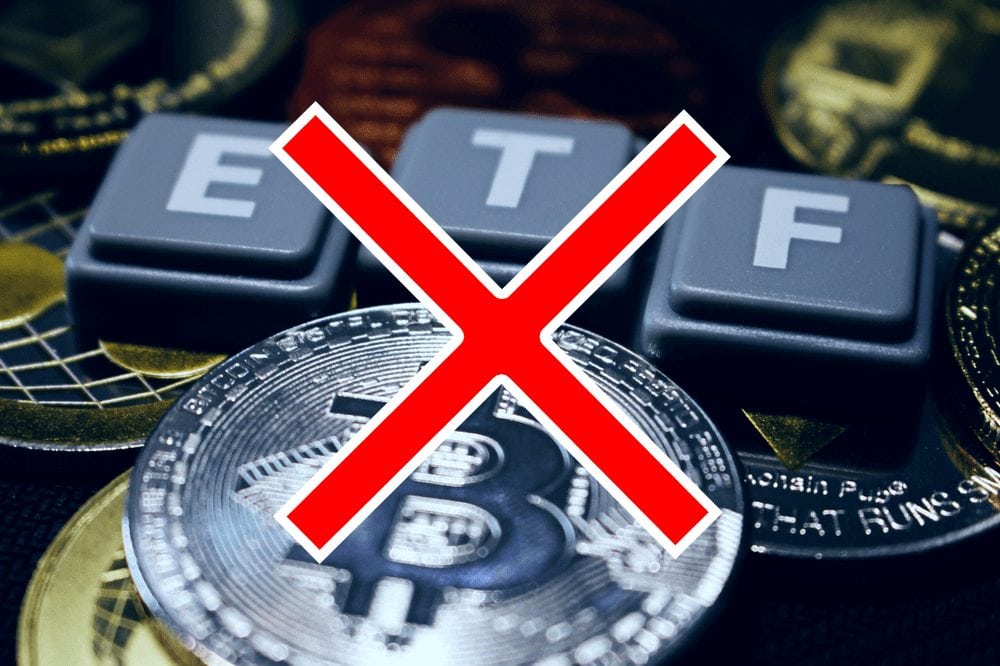 Another bad news for the Bitcoin ETFs: the US Securities and Exchange Commission rejected two more ETF proposals filed by ProShares. The company has around $30 billion in assets under management and filed with the SEC back in September.

The exchange-traded funds would have tracked BTC futures traded on the Chicago Board of Options Exchange and traded on NYSE Arca.

The SEC continues and explains that “The Commission is disapproving this proposed rule change because, as discussed below, the Exchange has not met its burden under the Exchange Act and the Commission’s Rules of Practice to demonstrate that its proposal is consistent with the requirements of the Exchange Act Section 6, in particular, the requirement that a national securities exchange’s rules be designed to prevent fraudulent and manipulative acts and practices.”

The SEC said that the Exchange did not record evidence to prove that Bitcoin futures markets have a significant size and they claim that this failure is severe because the Exchange failed to establish that other means to prevent fraudulent and manipulative acts and practices will be enough.

You can read the full document that explains the rejection here. 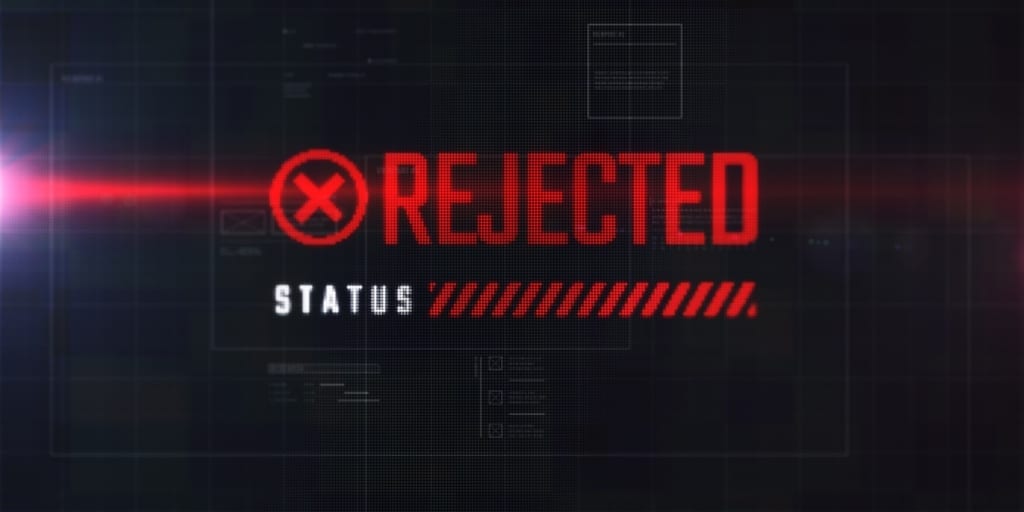 The SEC also rejected the proposals coming from Direxion and GraniteShares for quite similar reasons.

Exchange-traded funds track an index or group of assets just like stocks do, but it seems that they are also viewed as having the potential to bring a crush of institutional investors into the cryptosphere.

These rejections come after a similar denial last month when the SEC also rejected the proposal filed by the Gemini founders.

Now, everyone will be waiting to see what happens to the VanEck/SolidX Bitcoin ETF. This one got delayed, and it’s set to be approved or denied on September 30.