The Undeniable Truth Of Blockchain Technology In Esports 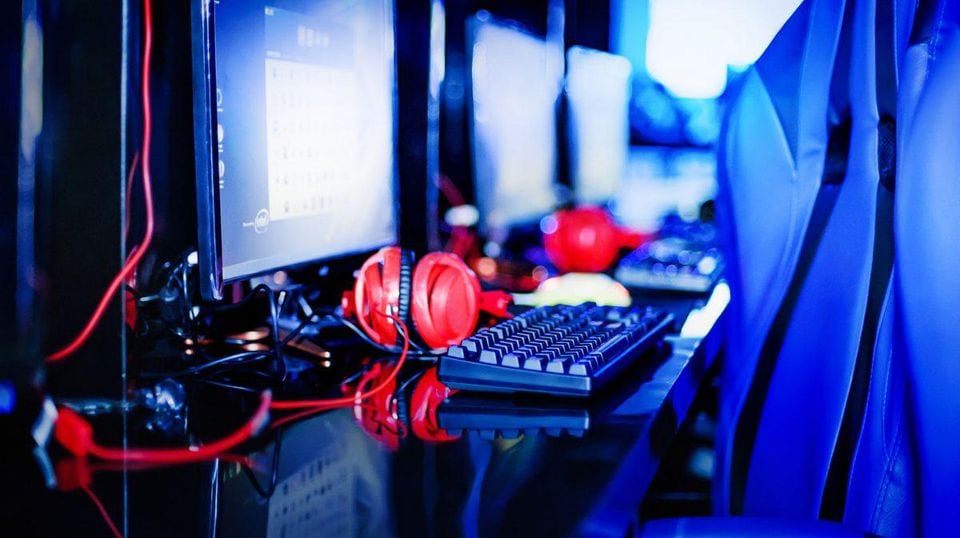 Esports is a multi-billion industry that’s projected to continue to grow exponentially in the coming years. In 2018, data has shown that there are 2.2 billion gamers in the world so for every group of 4, one person is a gamer. Yet, with 2.2 billion gamers & US$1.5 billion revenue, only a small percentage goes back to the players. There isn’t a legitimate, self-sustaining ecosystem for gamers and brands.

How Is Blockchain Helping Esports?

Without blockchain, the esports industry is a commercialised one-way street for corporations to take advantage of the vast majority of gamers. Blockchain technology creates a fair ecosystem for corporations, gamers and developers.

Incentivise Gamers To Get Paid To Play

“Gaming is considered to be a waste of time because of the lack of opportunity and monetisation value.” – Lex Na, CEO of Bountie (Esports Insider)

There are 2.2 billion gamers but only the top 3% of esports players get rewarded. This is because esports tournaments are scarce and only cater to the best players. Using blockchain technology, our tournament hosting platform – Bountie- creates opportunities by allowing everyday gamers to host their own tournaments.

The esports industry is huge and growing exponentially yet there’s no way of knowing who the gamers are. Unless someone is following you on Twitch or YouTube, they’d probably not know that you exist… no matter how great of a player you are. What if you could upload your gaming profile, with your statistics and rankings, to a public database where everyone can see how just how talented you really are? With blockchain technology, you can potentially use a decentralised, public database as your gaming portfolio to get sponsorships.

Bountie is taking it one step higher up the blockchain game. At Bountie, gamers will be able to create one universal profile that follows them across various games. The gamer profiles will be kept open and Game Developers may integrate via a publicly accessible Application Program Interface(API).

In order to open esports to the casual, everyday gamers, tournaments need to happen everywhere and at all times. For it to take place everywhere, the risks of fraud and cheating will increase. Since blockchain is immutable, implementing this technology into esports can increase security and trust within the ecosystem.

##Undeniable Truth: Esports Doesn’t Need Blockchain To Grow, But To Improve
There are a lot of articles sharing that esports NEEDS blockchain but that’s not true. The cold, hard truth we need to face is that esports will keep growing without the help of blockchain technology.

Right now, there are a couple of companies trying to implement blockchain technology into esports but are yet to make a significant impact. However, the esports industry is growing 11% year-on-year, with a US$1.5 billion revenue in 2017… without the help of blockchain technology.

Gamers are going to keep paying to either play or watch their favourite teams play. That’s how the esports industry has been and will continue to be. With all that said, it still faces a couple of issues that need to be solved before esports can reach another milestone.

In the coming years, you’ll see increasingly more tech startups utilizing blockchain technology to solve the pain points in esports. In fact, as innovation continues to take place, blockchain won’t be the only technology to change the esports landscape.

The only question right now is: how well will gamers adapt and accept the technological implementation?

Only time will tell.

For more information regarding Bountie, do check out its website: https://bountie.io