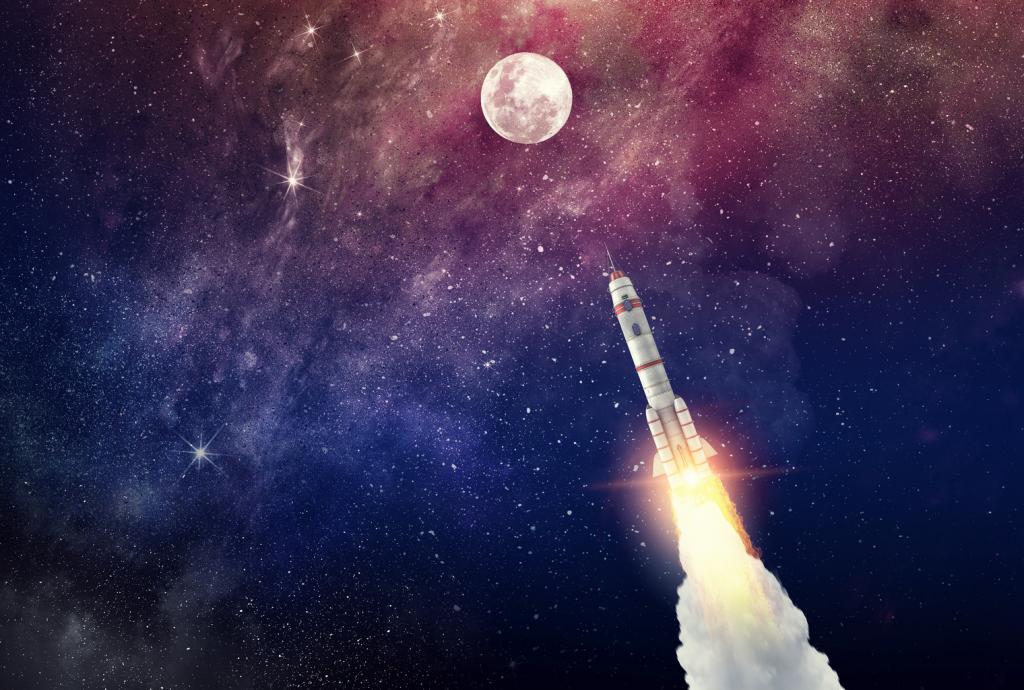 The crypto market is filled with coins with less or more potential in terms of pricing, but also in terms of use cases and adoption.

Ripple‘s Brad Garlinghouse was saying back in 2019 that the price of a certain coin is not that important compared to its use cases and adoption, which are far more important elements behind a project.

But you have to admit that a coin that has big potential in terms of pricing is definitely pretty appealing as well.

Former hedge fund manager Tekka Tiwari said that he believes a small crypto is poised to print some major gains over the next 24 months.

The Wall Street veteran said that the coin could surge by 700% in the next two years based on the forecasted volume of payments that would go through the Crypterium network, according to the online publication the Daily Hodl.

When a user makes a purchase, the network will be taking a fee that’s equal to 0.5% of the transaction in CPRT. The fees that are collected a burned and this means that the number of CPRT tokens will decrease over time. Read more about the coin.

Tiwari is bullish on the coin, but the same online publication mentioned above makes sure to highlight the fact that the altcoin market, in general, is especially uncertain and risky.

You may recall that altcoins dropped significantly in price back in 2018 in a prolonged bear market.