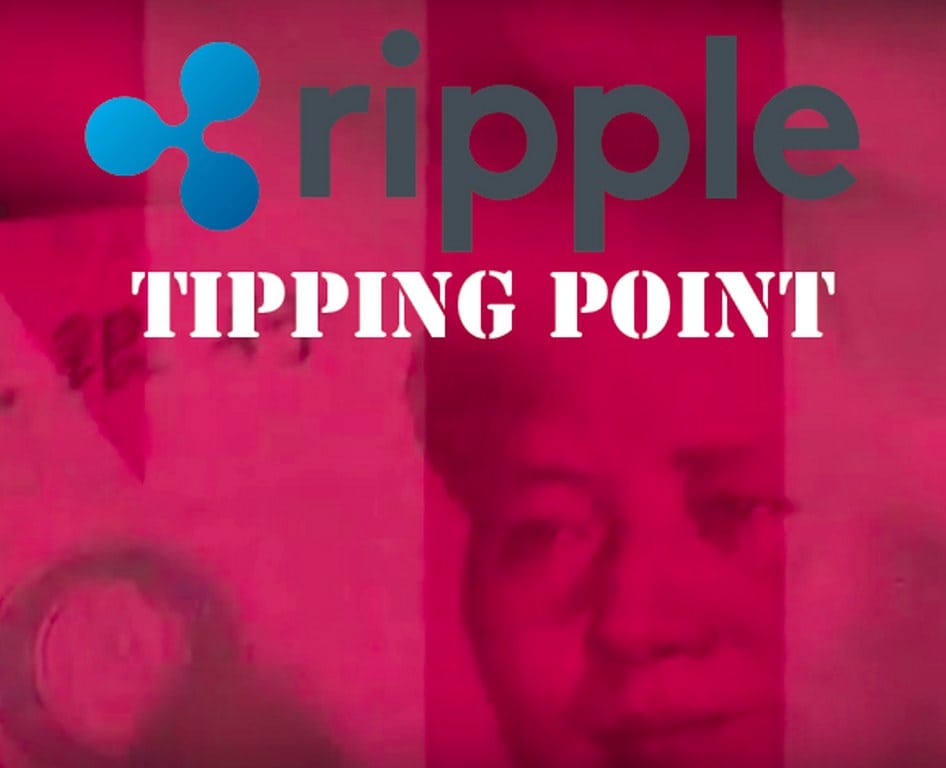 Ripple (XRP) – There are now more than 100 banks testing or using Ripple systems and technology in their liquidity operations. So many banks are signing on so quickly that Ripple CEO Brad Garlinghouse said in a recent interview that Ripple would stop announcing partnerships until the number reaches 200. It’s a strange thing when a company is seeing so much success, that it can’t keep up with the public announcement of its success.

Though some have criticized Ripple’s bank partnerships for the few public statements that banks are trial-staging xRapid—the Ripple product that uses the XRP alt-coin as an artifact to bridge international payments—news of successful xRapid trials are easy to find in the financial sector.

Most significantly, Cuallix, a Mexican finance service, has announced that it is the first to use xRapid for cross-border payments. Also, MoneyGram and Western Union are in trial stages of xRapid, as well as lesser known but highly established companies like Fleetcor, IDT, and MercuryFX.

For those not in tune with the nuances of the Ripple products, the news of xRapid going live is important because it integrates the XRP alt-coin into liquidity systems. Using the alt-coin is what gives the coin its real-world value. But also, a small amount of XRP is burned in each transaction. Though the burned amount of XRP is highly fractional, over time, as XRP gains customers and the number of transactions reach millions a day, the reduction of XRP will at some point become significant.

Though other Ripple products, like xVia and xCurrent do not use XRP, their adoption by the financial industry does help Ripple make inroads for xRapid. So when a bank announces that it is partnering with Ripple, the assumption has to be that at some point the bank will use xRapid in situations that involve international transfer of funds.

For example, let’s look at the car industry to find a metaphor that might help explain why banks now partnering with Ripple will at some point adopt xRapid.

Though it is possible to fit a Nissan engine into a brand-new Toyota, such a move wouldn’t make much sense. First, you would get less performance, the retrofit would be expensive, and it would probably undermine the integrity of the vehicle—bringing with it a potentially long string of associated mechanical issues.

So when Ripple says that it has partnered with a bank, the expectation has to be that at some point, the bank WILL use XRP in the xRapid system for international payment processes, simply because Ripple systems are built to use XRP.

Garlinghouse and Ripple are setting the record straight

More than likely, banks are reluctant to test xRapid—which integrates the XRP coin—simply because of a perceived public image question. Although the xRapid system has proven itself much less volatile than the current SWIFT conversion system for cross-border payments, the system than banks now use, the general public has very little understanding of what cryptocurrency is other than what they hear about from mass media.

As of late, mass media has been on a FUD frenzy with cryptocurrency, blaming it even for the death of people. These accusations however are pretty ridiculous. It would be nice for the mass media for example to blame guns and warfare for the death of people, as well as pollution and petrochemicals. But as cryptocurrency is a very new phenomenon to the general public, one that has not been embraced by the established mass media, what people hear on the news is all they really know about alt-coins. So when the mass media’s mantra is that cryptocurrency is volatile, that is all that the general public will know.

For the last few weeks, though, Ripple CEO Brad Garlinghouse has been trying to set the record straight for XRP and for use-case cryptocurrencies. He’s appeared on a string of mass media interviews about XRP, and most recently was a featured presenter at the Money 20/20 Asia conference, where his presentation “A New Payments System for the Digital Age” was standing room only, and was preceded by a presentation by the World Bank’s Dilip Ratha, who spoke of the need to reduce cost for cross-border payments/remittances.

Garlinghouse was bold in his assertions, and to the point: “If we haven’t lowered the cost of remittance payments by 300 basis points by 2030 as a business, we have failed,” said Garlinghouse. “If we’re successful, we’re not talking about 300 basis points. We’re talking about 30 basis points for the cost of remittance payments.” Translated, this reduction would equate to a cost of 60 cents per $200 remittance, compared to today’s cost of $14 using the SWIFT system. When a family in a third world country can live for a week with $14, the need for such a savings is clear. 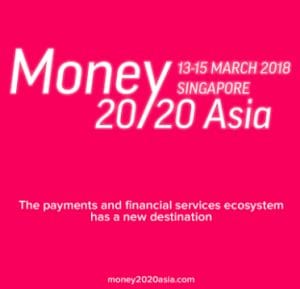 When asked about volatility of XRP, Garlinghouse also set the record straight, explaining that SWIFT is much more volatile in several ways. Besides the days it takes to settle a “SWIFT” remittance, SWIFT’s published error rate is 6 percent.

Also, since xRapid can settle in three seconds, the “volatility” of XRP is not really a consideration, since value fluctuations in three seconds’ time would not be able to disrupt the value of the transaction.

Ultimately, this rapid-fire engagement of interviews by Garlinghouse and other Ripple executives is exactly what has to happen for the the general public to understand the truth about cryptocurrency, which is that they are all by no means the same, and that quite a few of them—including XRP—can make global processes faster and better, helping to improve daily life for people around the globe.

Notice: I am not a financial consultant and I would not recommend speculating on cryptocurrency.  The information in this article is opinion and commentary only, and it should not be construed as financial advice. I do own some alt-coin including XRP. Some information alluded to in this op-ed is taken from press releases, informational industry web pages, and news stories.