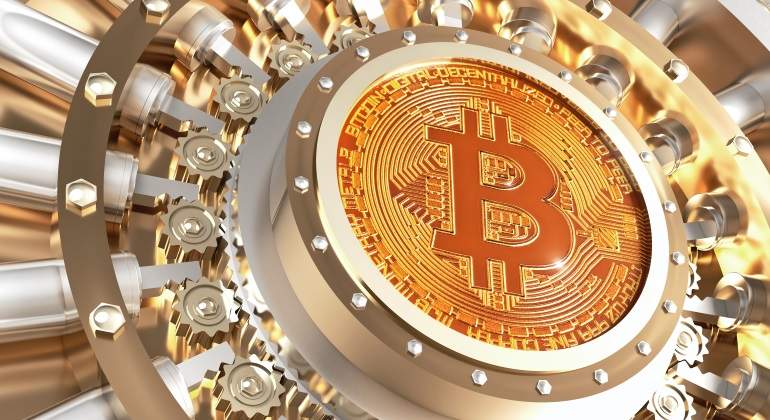 Nine years ago, Bitcoin was born and later released into the global market. Smart investors flocked to it in the hopes of making a big exit once its adoption hit its peak and its value went up.

The massive profits promised by Bitcoin relied on its adoption by the mainstream market. And although many people now own and use Bitcoin, a high percentage of retailers and other trading platforms are still unwilling to accept Bitcoin payments.

A recent study of the top 500 online retailers revealed that only three of them accepted Bitcoin payments, a decrease from last year’s five.

Here are the top three reasons why online retailers are still reluctant to adopt Bitcoin payments even after its nine years of growth.

For any currency to be accepted as a trusted medium of exchange, its value needs to remain stable. Sadly, the value of Bitcoin isn’t even remotely stable.

To understand the effect of a currency’s stability to a retailer’s profits, take this example of a retailer who sells a $1000 watch in the morning, but by evening the value of Bitcoin has decreased, and the value of the Bitcoin that was paid is now $900. $100 might not seem like much of a loss, but for a big retailer like Amazon that makes thousands of sales every day, those $50 could add up into millions of dollars lost in losses every month.

The volatility of Bitcoin and other cryptocurrencies could lead to unquantifiable risk for retailers. Unless Bitcoin magically finds a way to stabilize its value, there is little chance that retailers will adopt it as a means of payment anytime soon.

Earlier this year, an Australian e-commerce consultant, Alex Levashov, decided to make a thorough comparison of the exact cost of transacting in Bitcoin vs. PayPal. Alex’s findings were an eye-opener for why very few retailers are willing to invest their resources in Bitcoin payment infrastructure.

While PayPal charges a fixed percentage of the amount transacted, Bitcoin’s charges are calculated differently and aren’t dependent on the amount of Bitcoin being transferred only. Alex found out that while the average cost per transaction made through PayPal was $2, each Bitcoin transaction averaged $14.

Not many customers are okay with paying transaction fees; especially when the amount is seven times what they are usually charged. This means that most customers will stick to conventional payment means which cost less per transaction, and which give the customers the added benefit of not paying the transaction fees.

Why then, would retailers invest in infrastructure that most of their customers won’t use?

Due to the profitability of trading Bitcoin, many investors will agree that Bitcoin and other leading cryptocurrencies have become more of an asset than a currency.

Unlike mainstream currencies (e.g., dollars) whose value remains relatively unchanged over long periods of time, Bitcoin’s value is frequently changing. This means that most Bitcoin owners can make profits by selling their coins when prices are high and buying more when prices are low.

With Bitcoin’s recent high rate of appreciation, retailers understand why many folks are unwilling to part with their Bitcoin, with the hope that they’ll trade their coins for a profit. When ordinary consumers hoard their coins instead of using them to make purchases, it means that Bitcoin payments will fall below their breakeven point. This is the minimum number of transactions needed for the retailers to profit from adopting Bitcoin payments.

Until such a time when Bitcoin prices stabilize, and consumers become more willing to use their Bitcoin in transactions, it’s very hard to imagine retailers adopting Bitcoin payments.

What does the future hold for Bitcoin?

Despite the high volatility of Bitcoin and its slowed adoption, history has taught us that there is still some hope left. When Bitcoin was introduced, many people were reluctant to use it. But nine years later, many consumers and online businesses are now transacting every day using Bitcoin; enabling it to become the leading cryptocurrency in the market.

In the same light, there is still hope that in a few years, Bitcoin will evolve to overcome these challenges and get adopted as a primary means of payment by most retailers. When that time comes, nothing will prevent Bitcoin from outperforming mainstream currencies and leading the way for other cryptocurrencies to grow to its level.

Dennis Muigai
Dennis is a content marketer and a writer of brilliant + value-packed blog content in the technology, SaaS, digital marketing and Business niches. When not writing, he enjoys reading crime thrillers and getting up to date with the latest in the industry.