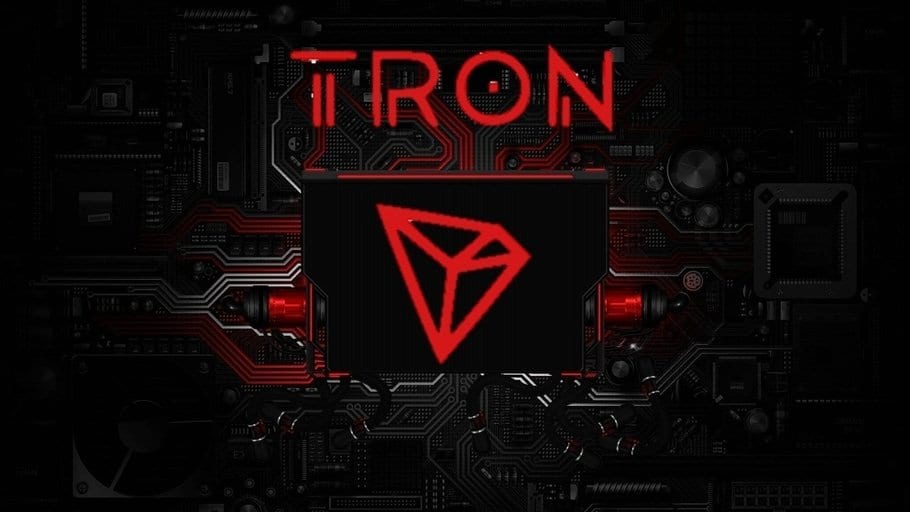 The gaming industry has already become one of the fastest-growing sectors in tech and even if the blockchain technology followed the same path it still has to crack open the gaming industry.

It’s true that the blockchain tech is revolutionary, but it has not been able to release itself from technical constraints such as speed, scalability, the costs involved in maintaining more massive games and so on.

The blockchain platform Tron has just revealed that it plans to establish a $100 million fund called Tron Arcade.

This fund mirrors the network’s efforts to drive enhanced adoption of its platform and finally unlock the gaming sector for the blockchain tech.

The gaming sector is worth billions of dollars, so this would be amazing.

So far, the blockchain-based gaming field experienced mixed results regarding the penetration of the market.

A few projects have emerged, and each of them is seeking to disrupt the $138 billion industry in a scenery in which adoption and retention have been raising challenges.

Tron is an already established platform with a robust technological infrastructure, and these make it able to attract new communities to the blockchain.

Tron has to prove it can defeat all challenges

Now, with Tron Arcade, Tron is planning to eventually redefine the gaming market’s future. We’ll see if they succeed.

Other than this, Tron’s founder has recently unveiled via Twitter that the TRX network has processed more than 100 million transactions.

In his tweet, Sun also placed a link to a TRX block explorer that shows the token has indeed processed so many transactions.

justin suntrontron arcadetrx
Previous ArticleBanks Are Not Using XRP Because There’s No Regulatory Clarity, According To RippleNext ArticleIf You Are For 2019, Here Are 5 Reasons Ripple’s XRP Should Be In Your Wallet