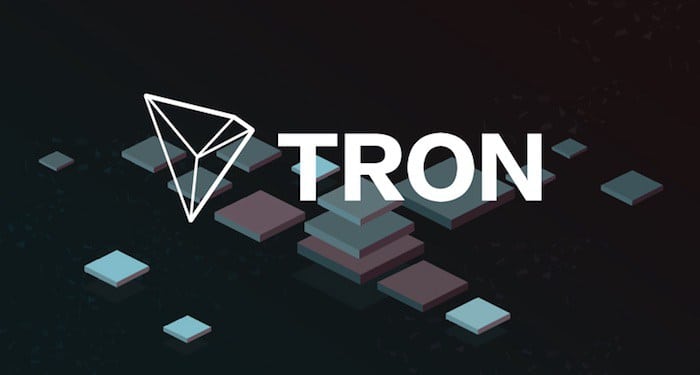 The Community Node supports the elections

Group Node is currently running a cloud-construct hub that’s focused mainly on uptime and dependability. The Community Node wants to meet the execution levels and to make them adequate to get the hub voted during the Super Representative elections. After that, the node might have the possibility to enter rotation as an earning Super Representative.

The announcement was made by Justin Sun on Twitter, and he proudly announced the Community Node’s participation in Tron’s Super Representative Elections.

#TRONSR @community_node will be participating in #TRON’s Super Representative Elections! Our first SR Election will be on June 26, 2018, where the first 27SRs will be elected. #TRON $TRX 🔊https://t.co/s0HGf8MzPR

Tron expects more cryptos to use its application

The Community Node organization is an open source collaboration from the blockchain space. They aim to become an intellectual asset for the whole community. Tron is an open-source project as well, and they expect more cryptos to use the Tron application as the starting point for their own blockchain networks.

Tron made their project open-source to provide a resource for whoever needs more data regarding Tron. By sharing various IT strategies, Tron aims to strengthen the whole blockchain industry and develop the best practices.