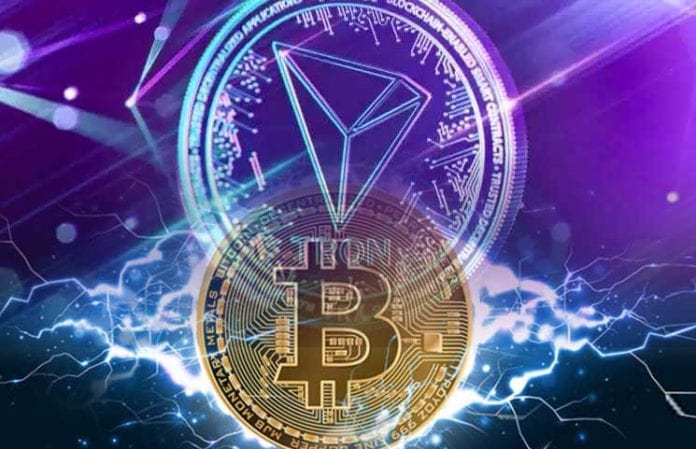 2019 has been a good year for Tron (TRX) and its founder Justin Sun, regardless of the critics and haters.

The Tron network managed to outperform Ethereum and EOS by the number of dApps, new accounts set up by users on the platform and also TPS (transactions per second.)

Justin Sun made the Tron community happy when he announced that Tron managed to surpass BTC by the number of overall transactions.

Tron left behind what BTC managed to achieve in 10 years and did all this in about 300 days, as UToday reports.

This is pretty strange considering the positions that the two digital assets have on CoinMarketCap and the trading volumes as well.

Not to mention the fact that institutional investors are more and more attracted to Bitcoin which has recently even been called digital gold.

The number of Tron nodes grows

The amount of Tron nodes is growing and also the usage of the Tron blockchain. This Thursday, UToday also reported that the number of nodes surged from 1,100 to 1,357 in a few days.

Another important partnership bagged by Tron is the one with Tether.

At the moment, Tron is issuing a new type of USDT, and it’s replacing old Tether coins with Tron-USDT ones.

In other news, the platform continues to see a massive influx of developers who are continually joining and building up the ecosystem.

#TRON's node count is increasing to its highest levels in many months:
1357 nodes online

Given that only a few days ago the TRON node count was around 1,100, this uptick is notable & provides the #TRX blockchain increased stability & growing global reach#IAmDecentralized$TRX pic.twitter.com/V3o1i7PQiI