At the beginning of 2019, BitTorrent made some essential moves in the crypto space.

BitTorrent launched its native token BitTorrent (BTT) based on the Tron protocol.

The crypto can be changed between users and the benefits it will bring is faster network and downloads.

Justin Sun speaks about the reasons behind the launch of BTT

During the latest livestream, Tron’s Justin Sun recently spoke about the reasons for which the Foundation decided to create a new token for BitTorrent (BTT).

He also made sure to address the benefits that it brings for the Tron community and TRX holders.

He said that all the TRX holders would be allocated with the BTT token and it will be airdropped to the community. Sun said that this is the very first step and an important one as well.

“I think the TRX community has a huge tie with the BTT community. So this is the first thing, I think this is the direct connection and then the second thing is BTT used Tron Network to use transfer span the BTT token.” 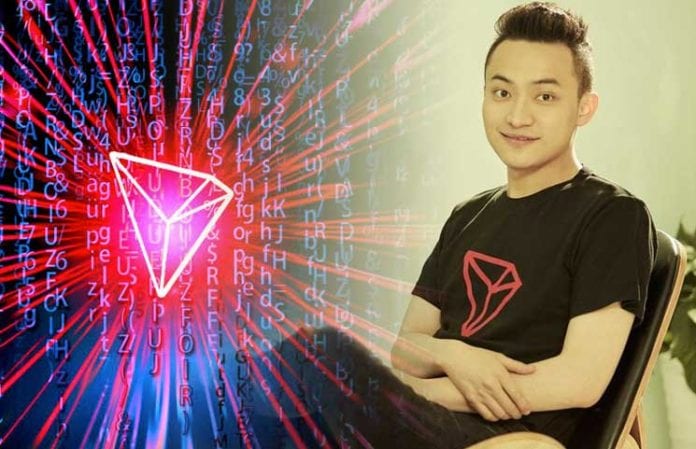 BTT to bring high interest from the BitTorrent user base

He also said that the BTT token would bring a massive attraction from the BitTorrent user base which includes tens of millions of users.

The 99 billion TRX cap is currently not enough to be distributed to the current BitTorrent user base, and that's the main reason behind the launch of BTT. 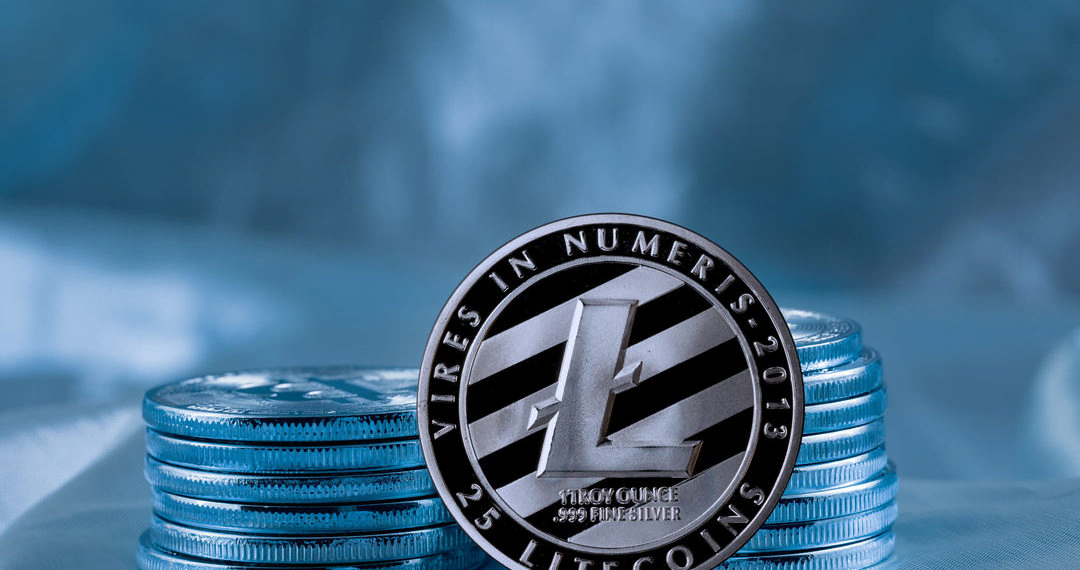