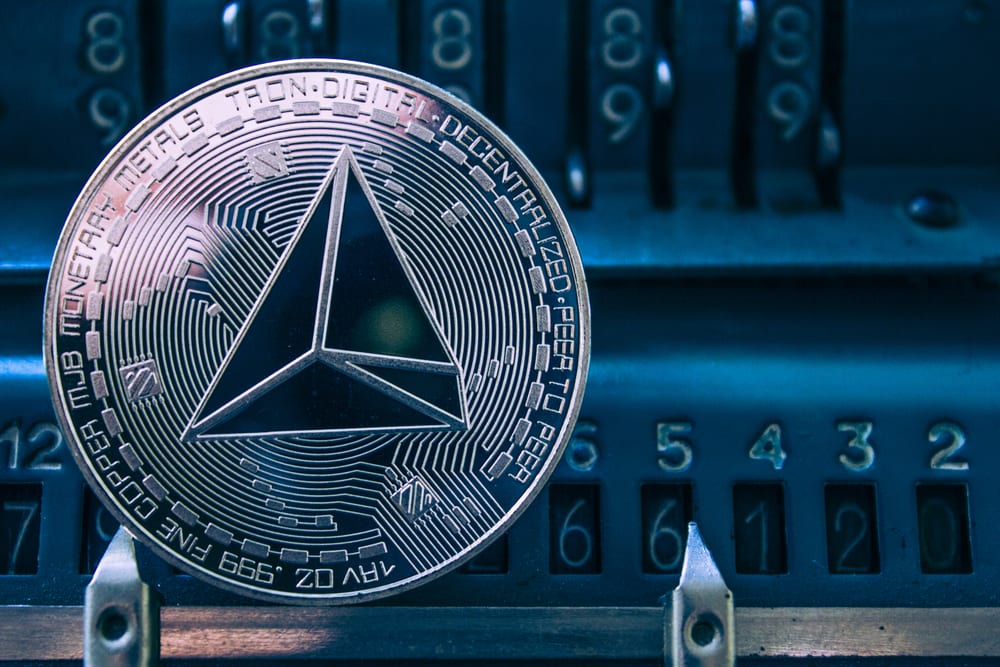 Tron’s founder Justin Sun is not only a great entrepreneur and entertainer; he’s also the savior of dApp developers.

At least, this is what one of his latest tweets tell us.

He recently announced on Twitter that his company wants to create a fund in order to rescue dApp developers who are working on both platforms but on the condition that they move their dApps to the Tron network.

Everyone knows about Sun’s successful self-promotion and the company’s successful acquisition strategy which led to Tron completely taking over BitTorrent for instance.

Tron really made pretty significant progress towards its primary goal of creating the infrastructure of a decentralized Internet.

On the other hand, it’s important to also mention the fact that he has recently been involved in a controversy over his aggressive self-promotion, as reported by CCN.

This happened after he hinted at a partnership with Chinese Internet giant Baidu, just to announce later that it’s all about an agreement regarding cloud computing services.

#TRON will build a fund to rescue #ETH and #EOS developers from the collapse of their platform as long as those developers migrate their dapps to #TRON. #TRX $TRX

Tron vs. EOS and ETH

The market has rewarded Sun’s strategies, and it triggered a really great performance for TRX in a scenery which has been suffering in 2018.

If we compare it to EOS and Ethereum, these two have been suffering heavy losses and EOS, for instance, is performing quite poorly maybe due to the lack of investor concerns over the longevity of its blockchain network.

Research and testing firm Whiteblock reported back in November that EOS is not really a blockchain network, and instead it’s a “distributed homogenous database suffering from significant security failings and lower-than-advertised network performance,” as CCN notes.

ETH has also been suffering from the effects of the bearish market. 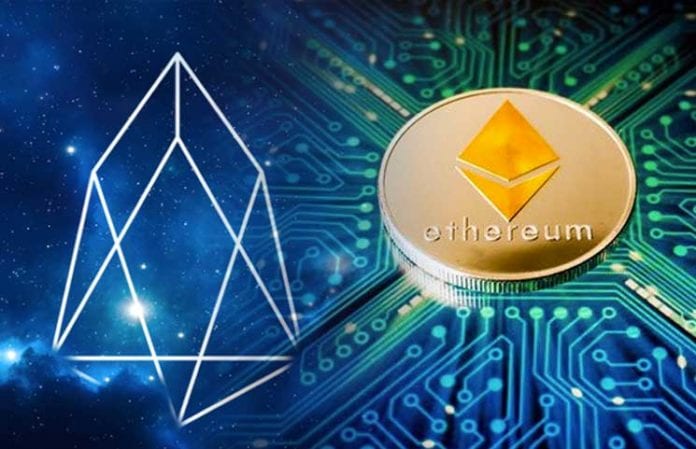 More than that, co-founder Joseph Lubin recently announced that his Ethereum development startup ConsenSys is entering a period of restructuring in order to kill all underperforming projects and instead focus on the ones that can bring real value.

Tron and Ethereum’s feud has been a public one, and if you recall, Sun exchanged some words on Twitter with co-founder Vitalik Buterin over the allegations that Tron plagiarized parts of its whitepaper.