TronWallet Improves Its Features To Enhance Security And TRX-Related Functionalities 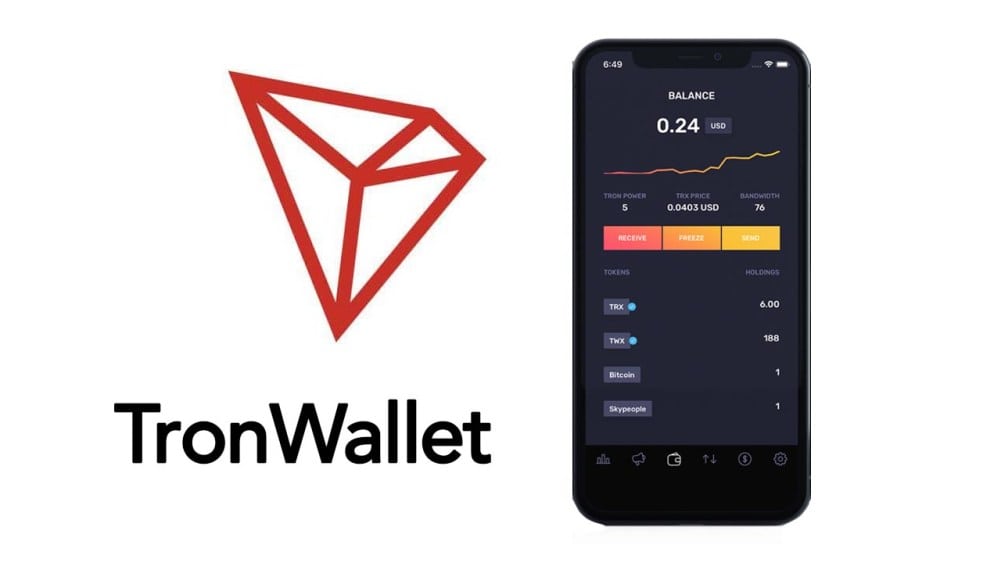 The Tron (TRX) Wallet got launched back in June, and the event came together with a note from the Tron Foundation that advised users not to deposit TRX just yet.

This was before the Mainnet went live and before the Super Representative elections have been completed.

By August, users of the TronWallet got the ability to receive, send and freeze their TRX tokens and they could also take part in the Super Representative elections.

At the moment, the wallet is now available on both iOS and Android.

Getty.io is the community project that has built the TronWallet, and they have provided for the public a brand new list of updated features that users will be able to enjoy. 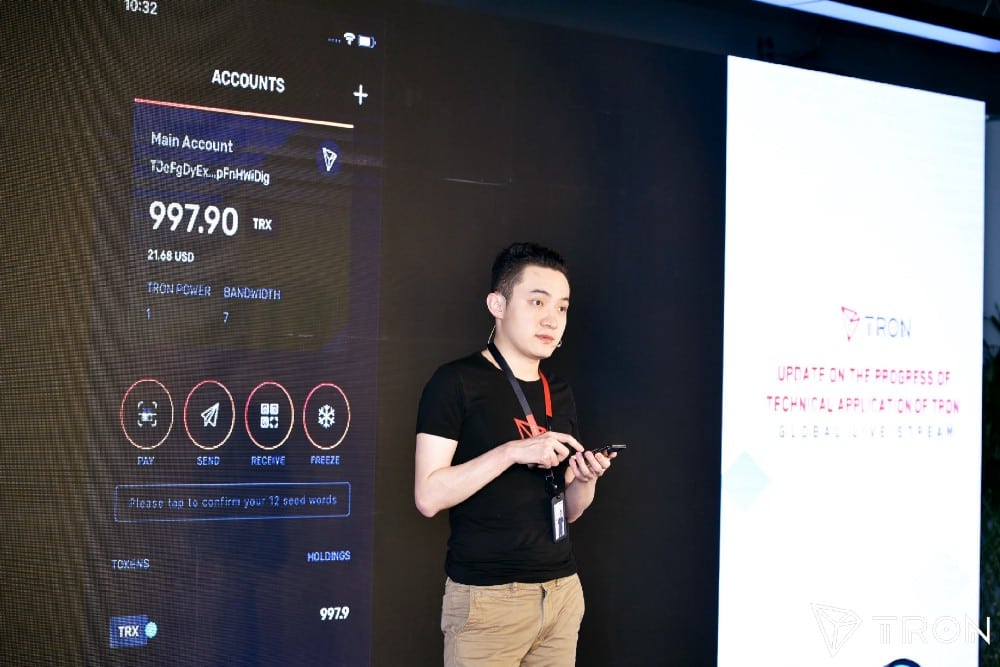 So here is what you can do from now on with the app: 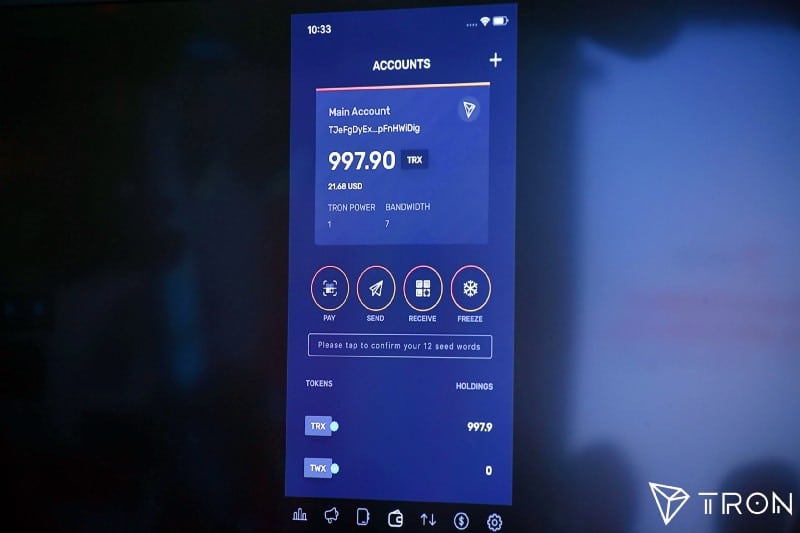 Future improvements that await to reach the TronWallet

It’s also important to note that the team plans to add even more improvements regarding the wallet’s app in the future.

Tron has been working really hard to achieve more developments and this has been mirrored by the hype and excitement from the community.