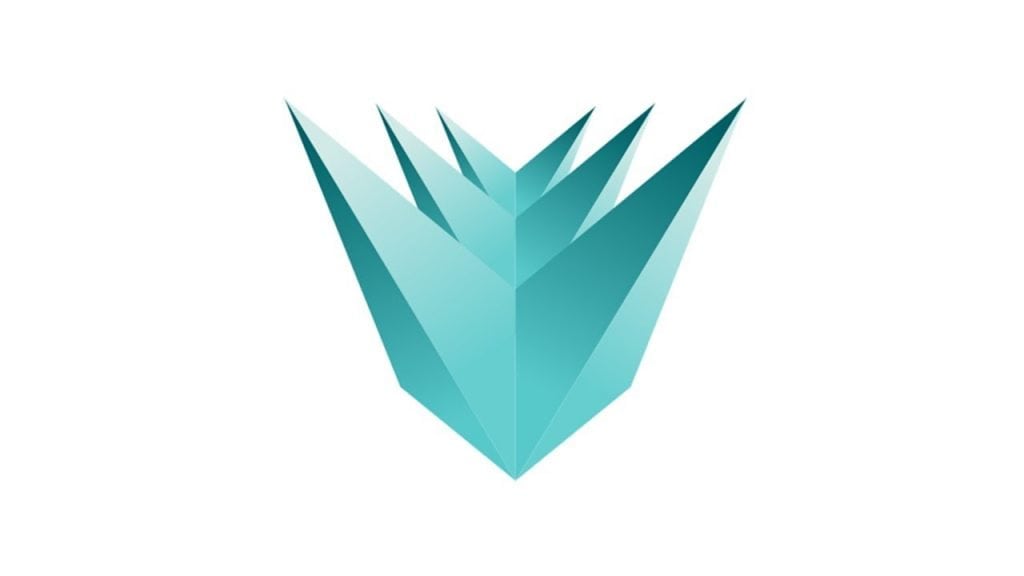 MoreFun just dropped the idea about ICO, and this means that it will use integrated XVG wallet for onsite payments, according to a Twitter supporter for Verge, XVGWhale. It’s true that the news does not come from an official source so, take it more as a potential hint. On the other hand, one of MoreFun’s reps stated that they have a new partnership coming on, so it may very well be Verge.

The mystery partnership that was announced as planned on April 17 was thought to involve TokenPay. The Verge community has been hinting that TokenPay will team up with Verge (XVG) to bring crypto debit cards that would include XVG into the electronic wallet. Reddit’s active community implies that the partnership will happen so. So all we can do is sit and wait.